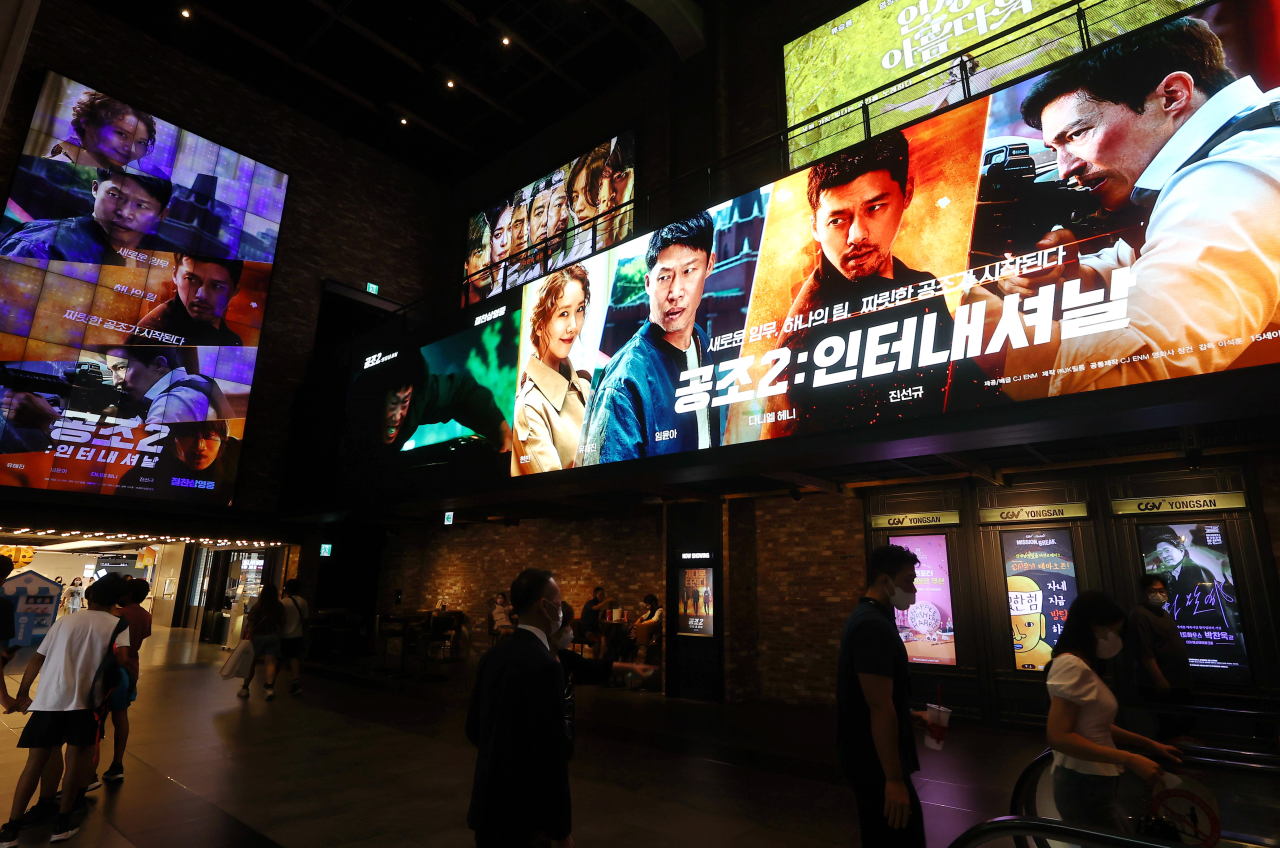 According to the film‘s distributor, CJ ENM, the film, starring Hyun Bin and Yoo Hae-jin, crossed the 6 million mark at 12:30 p.m. Sunday, 26 days after its premiere.

It joined ‘The Roundup’ and ‘Hansan: Rising Dragon’ in the club of 6 million South Korean films in 2022. ‘Confidential Assignment 2’ also surpassed ‘Doctor Strange in the Multiverse of Madness’ as the fourth film the most successful. in South Korea this year.

The following film introduces a special trilateral investigative project of South Korea, North Korea, and the United States to catch an evil criminal.

Hyun made his return to the big screen as North Korean agent Lim Chol-ryong, with Yoo as South Korean detective Kang Jin-tae and Daniel Henney as FBI agent Jack.