“I think we fall in love with a place and have to keep coming back to it.” Samuel Goldwyn has released an official trailer for Luxor, a serious romance set in Egypt (especially in the ancient city of Luxor). This debut film premiered at last year’s Sundance Film Festival and is finally coming out on VOD in the United States this fall. Andrea Riseborough plays the role of Hana, who seeks mental peace and physical respite after an overwhelming time spent working at a clinic in Ramtha. She finds solace in majestic Luxor, Egypt, where she lived in her twenties and dated a handsome archaeologist, Sultan, who also studied there. On this nostalgic solo journey, she lingers through memorabilia-filled hotel lobbies and ancient sites as she begins to grapple with her grief and emotions of war, but when she encounters Unexpectedly Sultan on a ferry crossing, the chemistry is undeniable. Karim Saleh plays Sultan, with a cast including Michel Landes, Shereen Reda, Ahmed Talaat, and Janie Aziz. It’s a pretty whimsical trailer, but it looks like a really good movie nonetheless.

Here is the official US trailer (+ poster) of Zeina Durra Luxor, directly from SGF’s YouTube: 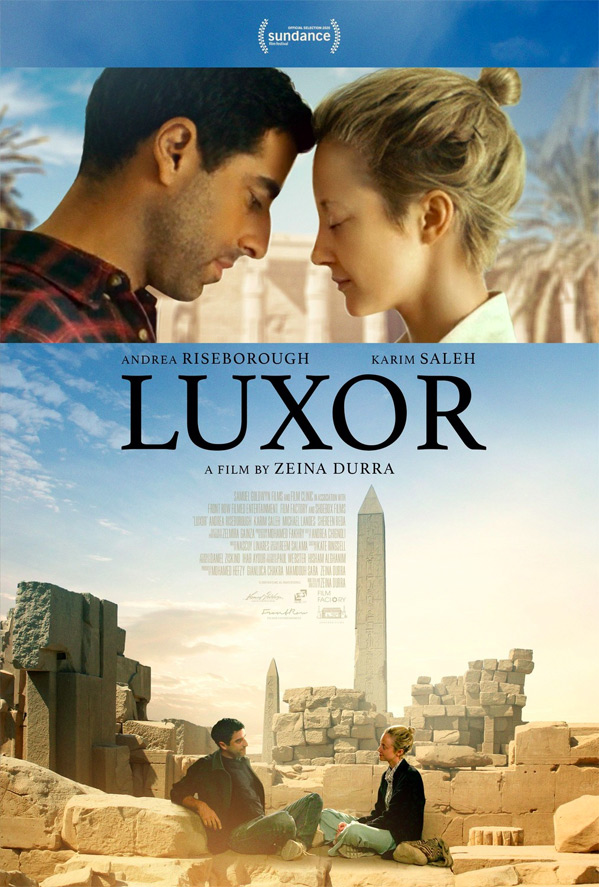 When British humanitarian aid Hana (Andrea Riseborough) returns to the ancient city of Luxor in Egypt, she meets Sultan (Karim Saleh), a talented archaeologist and former lover. As she wanders, haunted by the familiar place, she struggles to reconcile the choices of the past with the uncertainty of the present. Luxor is written and directed by a talented filmmaker Zeina Durra, his second feature film after directing The imperialists are still alive! previously, plus a few short films. Produced by Zeina Durra, Mohamed Hefzy and Mamdouh Saba. This premiere premiered at the Sundance Film Festival last year. Goldwyn Films to release Durra’s Luxor Direct-to-VOD from December 4 this autumn. For more information, visit their official website.

Highest-Grossing Romance Film for Each Year of the 2000s