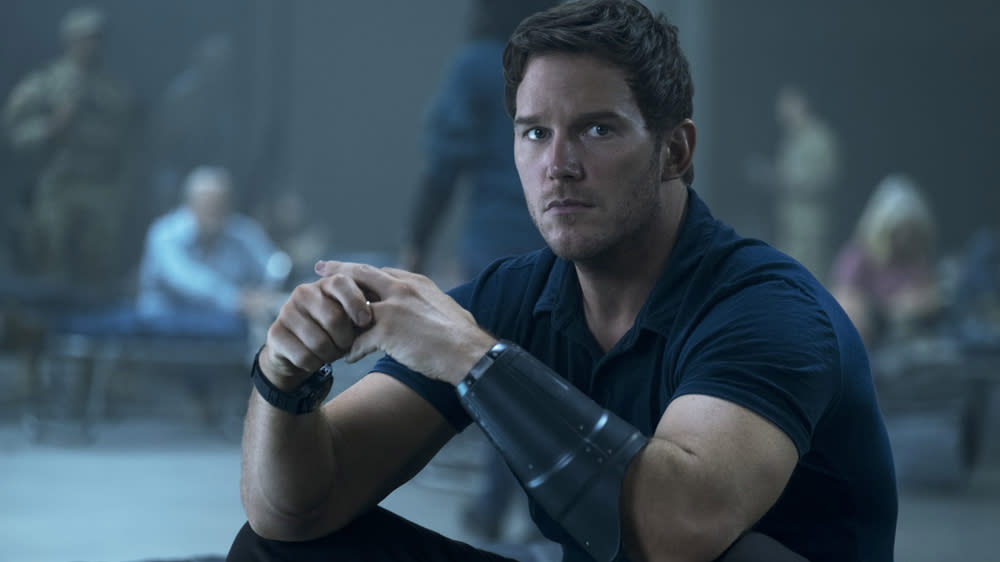 Skydance Media, the creator of ‘The Tomorrow War’ and ‘Mission: Impossible’, will develop and produce a series of live-action films under a new multi-year deal with Apple Original movies.

The transfer between the production company and the tech giant has been rumored for months, with buzz growing after Apple and Skydance brokered a similar deal for animated movies and series. The news is another signal of the power shift in the entertainment landscape, from traditional media companies to streaming giants.

Skydance had long been most closely associated with any of these Paramount Pictures legacy companies. They last signed a four-year theatrical distribution deal with the ViacomCBS-owned studio in 2017, which recently expired. Skydance chief David Ellison and former Paramount executive Jim Gianopulos were increasingly at odds over releasing movies in a pandemic-hit market, insiders familiar with the companies said.

After successfully offloading projects like “The Tomorrow War” to Amazon Prime Video – a blockbuster for that service – with considerable profit margins, the final straw for Skydance and Paramount came with the July 2021 release of the GI Joe story “Snake Eyes”. Skydance was keen to sell it to a streaming player, insiders said, but Gianopulos insisted the film be released in theaters as the Delta variant of COVID-19 continued to interfere with public life. That project, which reportedly cost nearly $90 million, grossed $28 million at the domestic box office and a lethal $11 million in international territories. [Update: Sources told Variety that Paramount had a theatrical obligation to “Snake Eyes” rights holder Hasbro, which forced the issue].

Ironically, insiders noted that Skydance’s bond with Paramount has stabilized following an initial streaming reorganization at the legacy studio last September. Gianopulos was abruptly ousted by ViacomCBS executive Shari Redstone and replaced by executive Brian Robbins. Skydance will continue to work on its ongoing franchises with Paramount, which include “Mission: Impossible,” “Transformers,” and “Star Trek.” The company has produced the upcoming “Top Gun: Maverick” and “Transformers: Rise of the Beasts” for the studio, as well as the next two installments in the “Mission: Impossible” series. Skydance also has projects with other companies such as its planned sequel to “The Tomorrow War” and Netflix’s upcoming Ryan Reynolds film “The Adam Project.”

Ellison consolidating the majority of his business at Apple is a bit fatal. Son of Oracle billionaire Larry Ellison, David Ellison has spoken over the years of the lasting impact of a childhood spent roaming the Apple campus and watching the late Steve Jobs build the tech monolith.

Apple and Skydance have already announced feature films, including “The Greatest Beer Run Ever,” directed by Peter Farrelly and starring Zac Efron and Russell Crowe, and “Ghosted,” directed by Dexter Fletcher and starring Chris Evans and Ana of Armas. For Apple TV Plus, Skydance is producing “Foundation” by David S. Goyer and the upcoming “The Big Door Prize” by David West Read.

The deal with Skydance should bolster Apple’s content arsenal. The company recently released Oscar contenders “CODA” and “The Tragedy of Macbeth,” starring Denzel Washington and Frances McDormand. His next releases include “Emancipation,” from director Antoine Fuqua and Will Smith, and Martin Scorsese’s “Killers of the Flower Moon,” which stars Leonardo DiCaprio and Robert De Niro.

The best of variety