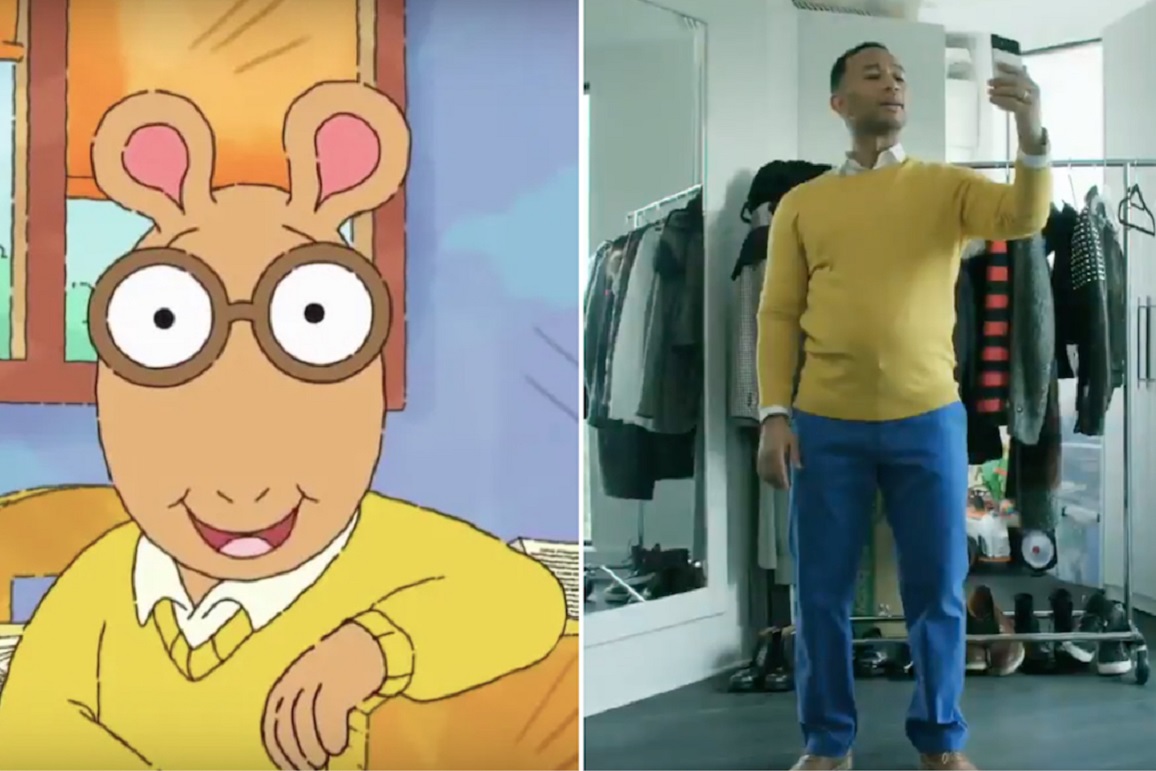 While the PBS series arthur may have recently come to an end after 25 seasons, the show’s creators may not be ready to let go of their famous aardvark character just yet.

In a new interview with The Hollywood Reportercreator Marc Brown and executive producer Carol Greenwald discussed potential future plans for the franchise, including a live-action film starring John Legend as the first choice.

Arthur’s latest episode gave fans a glimpse of what the show’s characters would look like as adults. While it felt like a fitting ending, the rise of popular TV show reboots gave Arthur’s team something to ponder. It seems that the creator of the series does not object to developing the adult scenario.

“[My son] had this idea years ago that it wouldn’t be interesting to do a live-action version of Arthur,” said Brown, whose son served as the cartoon’s longtime producer. “I couldn’t quite get used to it, but it’s an intriguing thought. There might be a feature film in the works about Arthur soon… The topic is very timely, and maybe there’s even a really interesting person involved… I mean, if I could choose one person, I’d love to do part of this project, it could be John Legend.

Brown added that he tried to create an Arthur feature about 15 years ago, but production complications forced him to “unplug” the project. Legend sported an Arthur costume in 2018 and the outfit seemed to suit him well (see photo above).

Michael is a music and TV addict with a passion for most things that aren’t complete and utter boredom. You can follow him on Twitter — @Tweetskoor