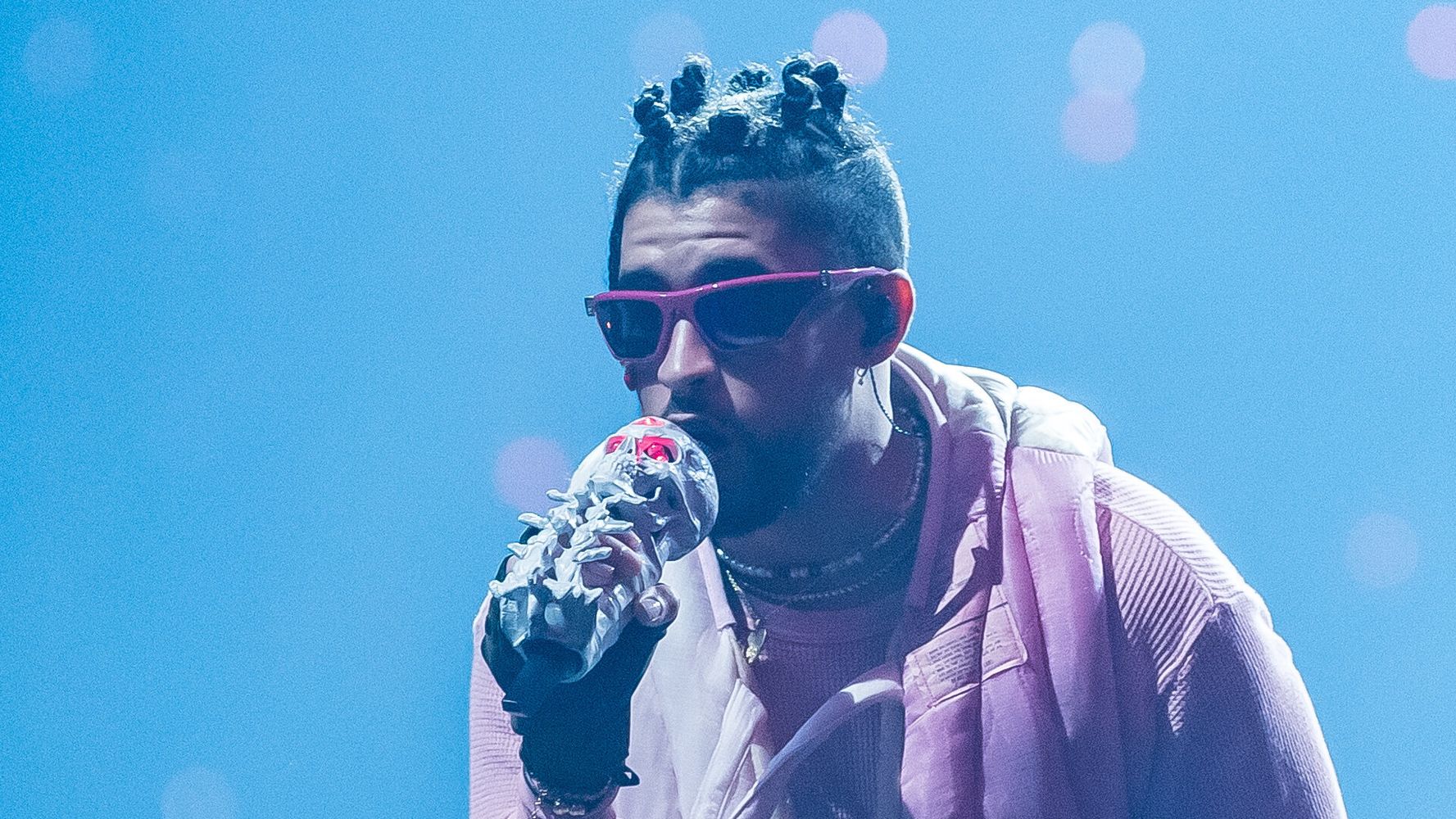 Grammy-winning reggaeton star Bad Bunny is set to star as Marvel’s first Latino lead in a live-action film with Spider-Man spinoff “El Muerto,” about the adventures of Spider-Man. an overpowered luchador.

Sony Pictures announced the upcoming project at CinemaCon in Las Vegas on Monday.

“I love wrestling. I’m a professional wrestler, I don’t know if you know that,” the Puerto Rican rapper, born Benito Antonio Martínez Ocasio, told the CinemaCon crowd, in a nod to his The beginnings of WrestleMania Last year. “That’s why I love this character. I think it’s the perfect role for me. It’s going to be epic.”

Sanford Panitch, president of Sony Pictures Motion Picture Group, sang the praises of Bad Bunny saying, “Sometimes we get lucky with the perfect cast, and I think that’s what we have here.”

In the comics, El Muerto’s civilian identity is a masked wrestler named Juan-Carlos Estrada Sanchez, whose superpowers are passed down to him from previous generations. El Muerto takes on Spider-Man in a charity wrestling match and nearly manages to unmask the crawler.

Bad Bunny is also set to star opposite Brad Pitt in the thriller “Bullet Train,” which is due out in July. He was recently seen in the television series “Narcos: Mexico” as Everardo Arturo “El Kitty” Paez.