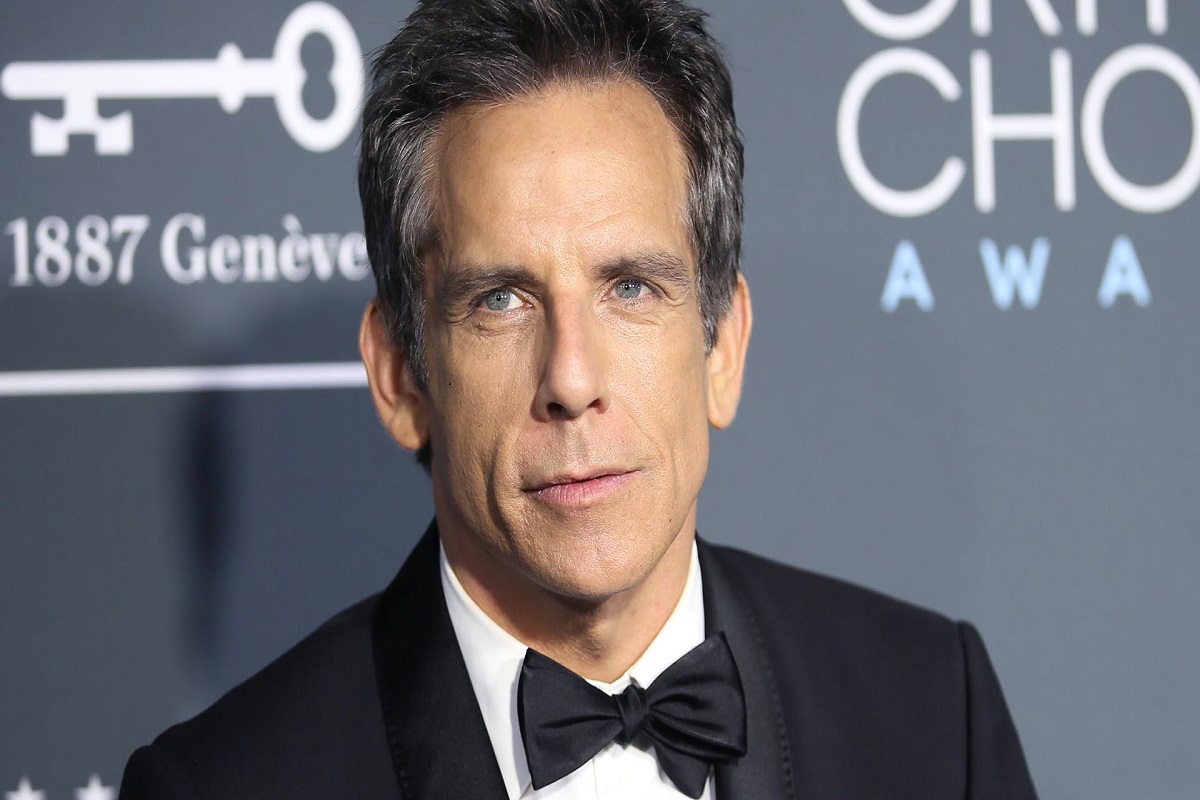 During a media interaction for his show Severance, the Night at the Museum actor revealed that he tried out for the role of Ralph Macchio in the film, which ultimately went to another actor. The Independent reported this information.

“I failed my audition for My cousin Viny. It still haunts me to this day,” the 56-year-old admitted.

The actor added, “You come in as an actor and you do your thing and sometimes you feel great and it just doesn’t work out.”

For those unaware, the actor first gained wide recognition through his appearance on the late 1980s season of Saturday Night Live.

Stiller made his film industry debut as a lead actor two years later, in the film Reality Bites, which he also directed.

On top of that, the actor went on to direct the 1996 movie The Cable Guy starring Jim Carrey.

In the meantime, the actor is making his return to television with his first project since Escape at Dannemora, to be found streaming on Apple TV.