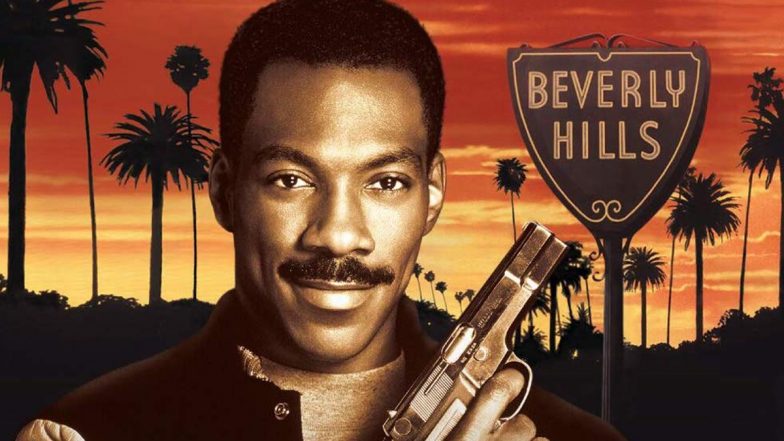 Australian filmmaker Mark Molloy has replaced director duo Adil El Arbi and Bilall Fallah on the long-awaited fourth installment of the buddy-cop action-comedy, ‘Beverly Hills Cop’, ‘Deadline’ reports. According to “Deadline,” Eddie Murphy is set to reprise his role as Axel Foley, with Netflix on board for the cast. Jerry Bruckheimer is back to produce. Will Beall wrote the screenplay. Better Call Saul Season 6: Bryan Cranston, Aaron Paul will reprise the Breaking Bad roles in the final season of the spin-off series.

Adil El Arbi and Bilall Fallah have parted ways with the project to focus on Warner Bros.’ “Batgirl,” which recently wrapped production and is set to debut on HBO Max. Insiders add that “Beverly Hills Cop 4” is still in development and no production start date has been set. “Deadline” further reported that the franchise moved from Paramount to Netflix in the winter of 2019 and follows the adventures of Detroit cop Foley, who first appeared in the 1984 hit that followed him to Beverly. Hills to solve the murder of a friend. Tom Felton shares a before and after photo of himself from the Harry Potter days and it’s sure to make you nostalgic (see pic).

The film became one of the biggest hits of the year and cemented Murphy’s movie star status. It was followed by two sequels. As for Molloy, the project would mark his first feature film for a major studio. The rising star has made a name for himself on the commercial circuit, particularly with Apple spots.

(The story above first appeared on LatestLY on April 10, 2022 at 2:14 PM IST. For more news and updates on Politics, World, Sports, Entertainment and Lifestyle , log in to our website latestly.com).