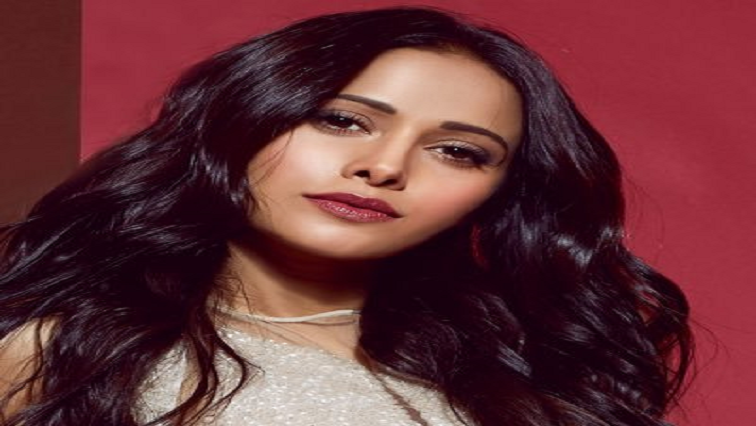 Bharuccha, who will play the role of a condom seller, along with actors, Anud Singh Dhaka, Paritosh Tripathi, Indian writer, Raaj Shaandilyaa and others attended the event.

The film revolves around Bharuccha trying to fight society and working as a saleswoman selling condoms for a living.

“While writing, I had in mind that why not sell condoms to a girl who would raise awareness and as I said in the film, the condom for men is a need but for women, it’s is a necessity and we brought this movie with that thought,” Shaandilyaa said.

“We only saw boys and men selling condoms, you know, so we were about to do something new that would also inspire other women. So while writing, I had to mind that why not a girl selling condoms makes everyone aware and like i said in the movie the condom for men is a need but for women it’s a necessity and we brought this movie with that thought.”

Directed by Jai Basantu Singh, the film is set to hit theaters on May 10.