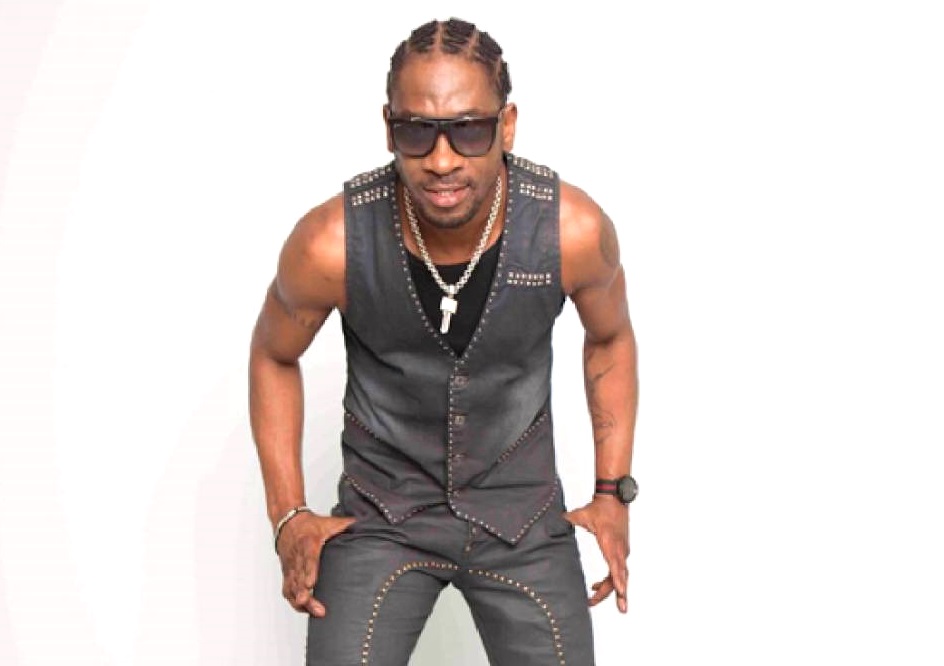 Jamaican dancehall artist Bounty Killer will extend his professional achievements to acting as he prepares to star in a crime drama film produced by 9Z, a company run by Nigel Dixon. The unnamed film is set in Jamaica and highlights several social and political issues in the country. In addition to being a Grammy Award-winning artist, Bounty Killer is an advocate and philanthropist whose music reflects his commitment to social and political causes.

Producer Dixon said he specifically wanted Bounty Killer for his project and approached him with the idea in 2017 and 2019. As their discussions evolved, the artist came to like the ‘idea more and more, which prompted Dixon to send him the script for the film. While Dixon, who has secured partial funding from a company based outside Jamaica, is still in talks with Downsound Entertainment, he has officially signed a contract with Bounty Killer to star in the drama.

The film tells the story of a young Jamaican who follows him as he experiences violence and corruption after finding a gun in his community. The film’s mission is to encourage young boys and men to avoid a life of crime, Dixon said, adding that fellow dancehall musician Beenie Man will play a small role in the upcoming film.

Nixon added that the project was “very much tied” to Bounty Killer’s personal story. At the age of 14, the artist was hit by a stray bullet in a shootout between political rivals while walking home from school. He made a full recovery and began performing under the professional name of “Bounty Hunter”. As his lyrics grew more and more confrontational, and after having the hits “Copper Shot” in 1992, he took on the more ferocious name of “Bounty Killer”.

Production on the film is set to begin in 2022, when the role of Bounty Killer will coincide with his 50th birthday. The artist is also set to release his 12th studio album, “King of Kingston”, his first in nearly 20 years. The album’s executive producer is Damian Jr. Gong Marley. Bounty Killer will also headlining the â€œSunclash Meets Shutdownâ€ event with Beenie Man in Ibiza, Spain. In 2022.