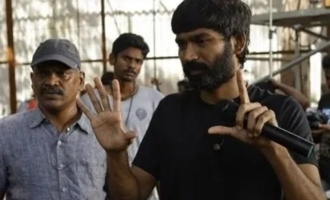 Breakup! Will Dhanush then direct a comedy film with these two stars? – Tamil News

The multifaceted talent Dhanush has pushed the boundaries of his career to the max lately. After Bollywood, he scaled Hollywood playing a pivotal character in Russo Brothers’ upcoming Netflix action artist “The Gray Man” starring Ryan Gosling and Chris Evans.

Dhanush made his directorial debut in the mature romance film “Power Paandi” starring Rajkiran and Revathi in the lead roles. The film released in 2017 was a super hit at the box office and also received critical acclaim. The hardworking star then started shooting an epic multistar with Nagarjuna, SJ Suryah, Srikanth, Sarathkumar and Aditi Rao Hydari. The film produced by Sri Thenandal Studios was later scrapped due to various issues. 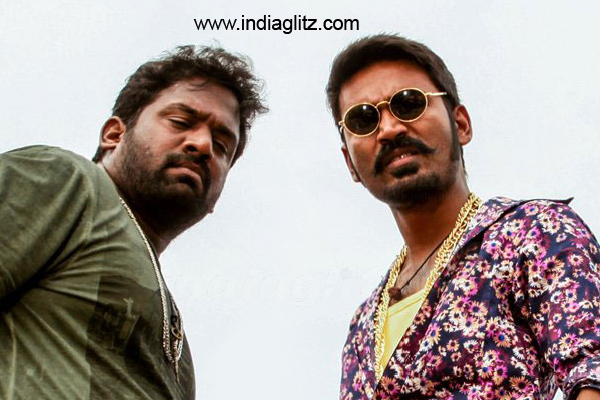 Meanwhile, popular comedy actor Robo Shankar has revealed on Kalakka Povathu Champions show on Vijay TV that Dhanush is gearing up to act as the lead and direct a new project. He also added that he and Ramar would be part of the cast, suggesting it could be a stand-alone comedy.

On the other hand, there are also reports that Dhanush is planning to revive the multistar he has already filmed a large part for. If so, the comedy duo could be part of this film as well. We will have to wait for the official confirmation of what will be the next project under the direction of D. As far as acting goes, Dhanush is very busy filming simultaneously for ‘Naane Varuven’ directed by Selvaraghavan and his Telugu debut ‘Vaathi/Sir’ directed by Venky Atluri. His “Thiruchitrambalam” directed by Mithran Jawahar and produced by Sun Pictures is expected to hit screens in late summer this year.