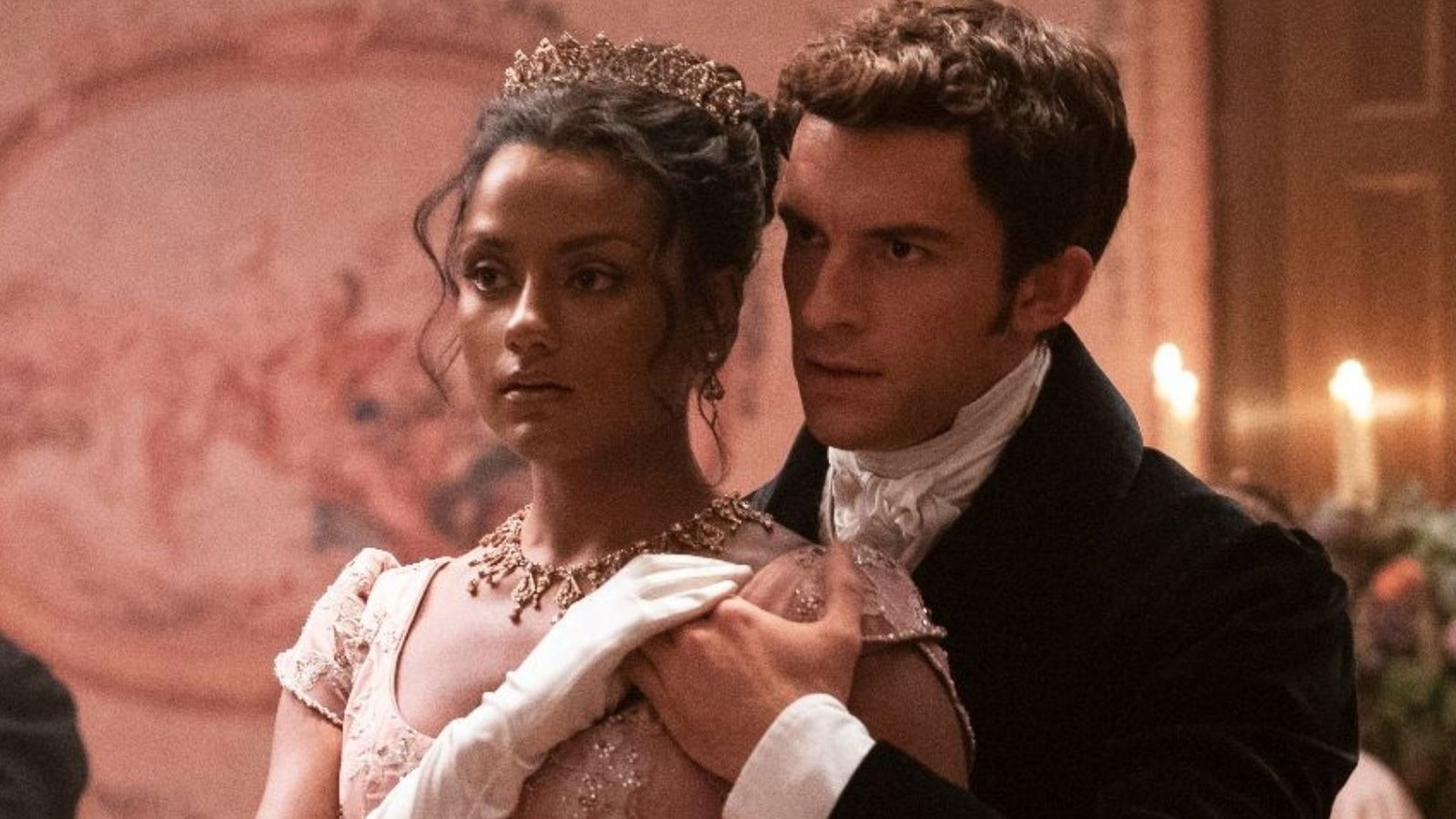 Bridgerton Season 2 is a masterclass in slow-burn romance

With Season 2, “Bridgerton” sheds her reputation as “Jane Austen with sex,” an unfair description often used to compare the two. What it is, however, is an Austen-esque fantasy rooted in complete escapism and stunning slow-burn romance on a tapestry of vibrant colors. “Bridgerton” embraces the conventions of 19th century etiquette and social class while making it its own. The chemistry between Bailey and Ashley is electric – I stayed up watching the season until the wee hours of the morning and stopped several times to prepare. It’s a gripping lesson in slow-burn romance, and perhaps one of its most faithful renditions since Joe Wright’s “Pride & Prejudice.”

It’s a universally recognized truth that the enemies-lovers trope alone is the greatest romantic trope of all time (I’ll fight and die on this hill) — and “Bridgerton” season 2 knocks it out of the park. He knows what he’s doing. There are far fewer steamy scenes than Season 1 – which I don’t mind (I’m all about the lingering stares), but I can see why that would disappoint some people. The season is a complete change in tone from Season 1, which primarily focuses on Daphne’s (Phoebe Dynevor) sexual awakening. Anthony and Kate’s story moves slowly and realistically, tackling unresolved grief, the fear of being vulnerable, and how you can heal from the loss of loved ones, but rarely forget the pain. that she caused. It explores how you don’t choose who you love. And also how it’s rarely a choice. And he does it all very, very slowly.

One small observation worth noting is that gloves were a crucial fashion accessory during the Regency era, and yet Anthony never wears them when around Kate. Because if holding his hand is the only way he can get it, he might as well do it right. The very notion makes me lose sight of everything, every time.