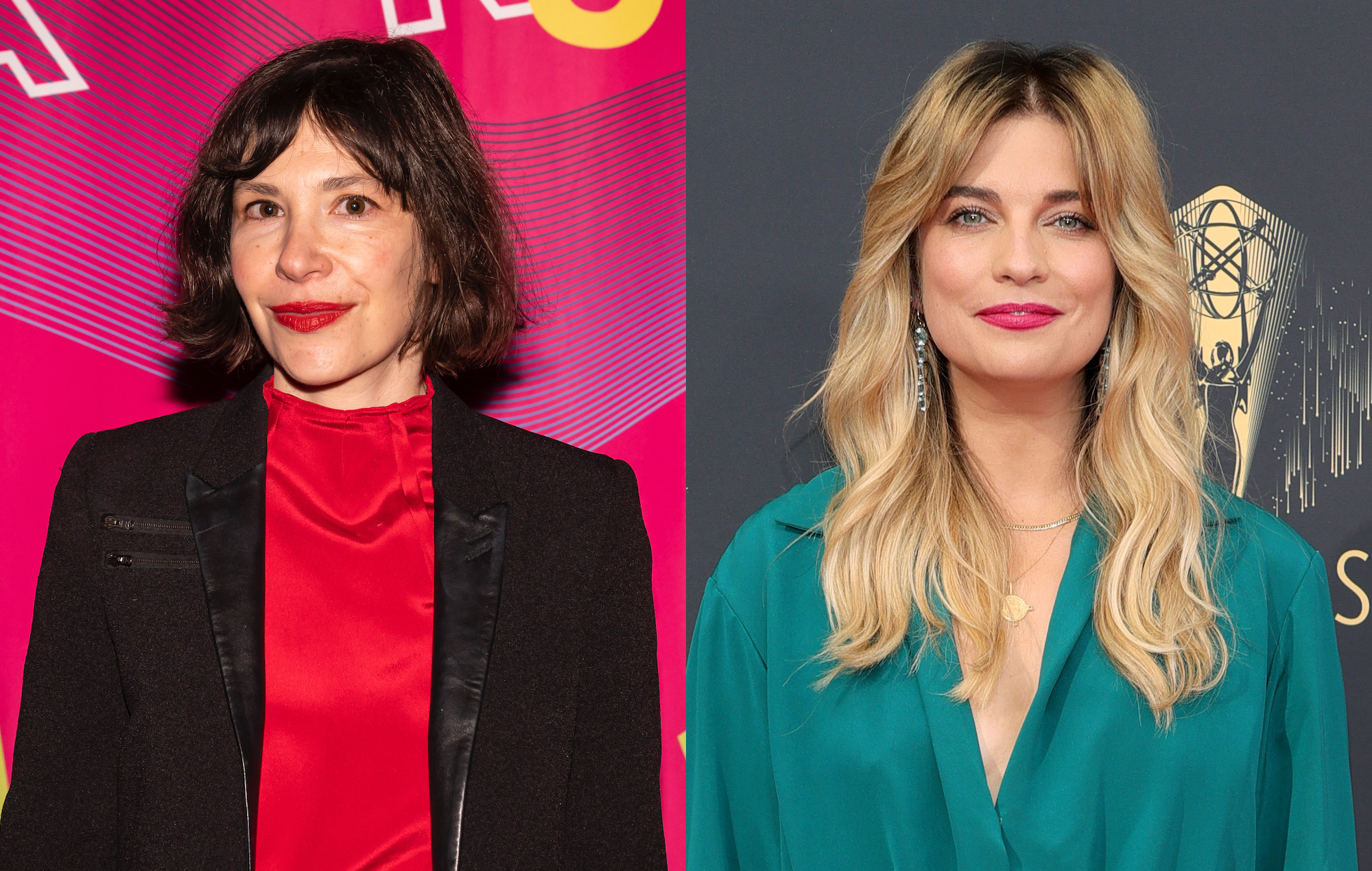 According to an April 11 Deadline report, the film will focus on the as-yet-unknown character of Murphy, “a woman who has always been defined by her romantic relationships” and who finds herself embroiled in a situation that forces her into witness protection. There, “she must try to figure out who she really is for the first time while maintaining her cover and keeping criminals at bay.”

Murphy will also produce the film alongside her. Schitt’s Creek his costars Rupinder Gill and David West Read, who are also writing the screenplay.

Witness protection will be Brownstein’s third film as a director, following the currently unreleased MGM fairy godmother and a film about Seattle rockers, Heart. The former production was announced in 2019, with its connecting line: “When fairy godmother Faye is hired by an incredibly gorgeous teenage client, Kenzie, to find her true love with the hottest prince in the land, Faye finds her -even facing an unknown challenge when the prince begins to fall for her instead.

Last year, Heart singer Ann Wilson revealed that work on their biopic was well underway and was set to be released as an Amazon Original.

Brownstein has a long history behind the camera, having previously directed episodes of IFC Portlandia (which she also co-created, wrote, produced and starred in), Hulu’s Casual and AcuteHBO Mrs Fletcher and Comedy Central silly. She also directed the fashion film KENZO The truest realwhich starred Natasha Lyonne and Mahershala Ali.

Last year, Brownstein played himself in St. Vincent’s “Banana Art Movie” The hostel from nowhere. In a three star review, NME Leonie Cooper wrote: “At worst, The hostel from nowhere is an hour-and-a-half-long joke in which Annie Clark takes complete control of her narrative, serving up a series of different versions of herself to baffle and confuse. But at its best, it’s funny and knowing – maybe a little also know – by asking questions about authenticity and how almost everything in the music industry, even if it doesn’t seem like it, is contrived.

Talk to NME in 2019, Brownstein spoke about marrying her work as a musician with directing and creating film and television. “I love having a variety of outlets for my energy and interests,” she said. “It allows me to learn the nature of collaboration because most of these projects outside of writing are in relationship with others and I think it’s a way to learn compromise and become more compassionate. and less valuable about your ideas but also to clarify when you know your idea is the best idea.

Brownstein has also kept busy with her band, Sleater-Kinney, who last week announced a full recreation of their 1997 album “Dig Me Out.” It will include covers from Courtney Barnett, St. Vincent, Wilco, The Linda Lindas, TV On The Radio’s Tunde Adebimpe and many more. A release date has yet to be confirmed, although the band said in a teaser that they were due out this summer.