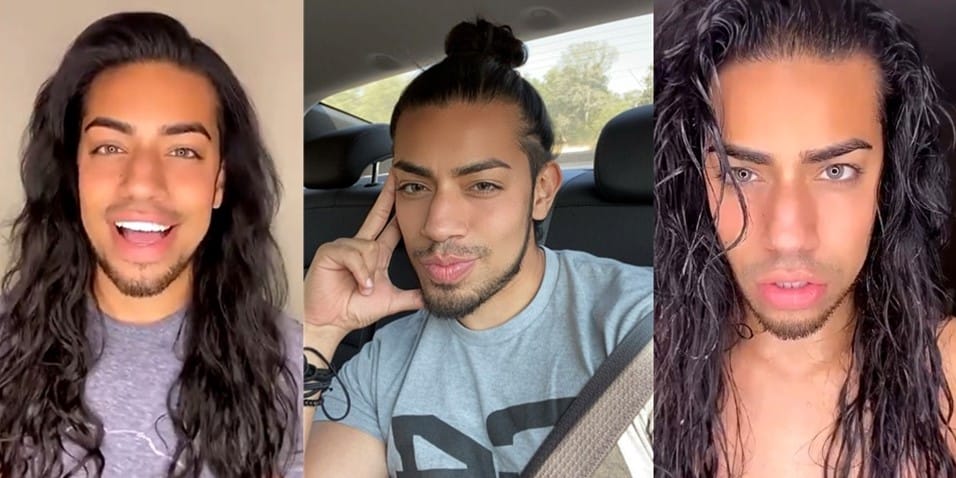 Disney is launching a social media influencer for a live-action movie – but which character?

A popular social media influencer is causing all kinds of buzz on TikTok! Jason Diaz, a popular TikToker who also posts regularly on his Twitter and Instagram pages announced he was hired for a Disney movie! The big question that fans are dying to know is which movie and live-action character Jason landed?

Jason’s supporters are working hard to try to determine which movie and character that Disney believes would best match Jason’s look. A week ago, @thejasondiaz posted a video on TikTok in response to the comment: “If Scar were a real person and respected women, this would be it.” Jason takes on the challenge with a Scar shirt and transforms his face to look like the room.

RELATED: Gal Gadot is the next Evil Queen – but fans aren’t sure

This isn’t the first time Jason has shown his ability to transform. In the video below, he goes from looking like the guy next door to someone straight out of a romance novel!

Now @thejasondiaz’s most recent TikTok video has gone viral with 9.5 million views, 1.1 million likes, and 16.5 thousand comments. In the video, Jason posts “I woke up to a call from my manager that DISNEY booked me to star in one of the live action movies.” He then teases with “And you’ll never guess what role this is.” All Jason actually says is, “Is this real life?” IS THIS REALITY? â€Watch the video below!

Well done Jasonâ€¦ and yes, we are extremely curious to know for which Disney film and for which mysterious Disney role he is chosen! Comments on the video believe Jason would be perfect for Scar’s iconic character. The Lion King (because of his previous video). Others suggest a favorite character like Jafar or Aladdin from Aladdin, Tarzan himself from the movie Tarzan, Prince Naveen of The princess and the Frog, Eugene (aka Flynn Rider) of Tangled, or even Hook from Peter Pan.

Which Disney live-action actor could you see Jason cast for? Let us know in the comments!