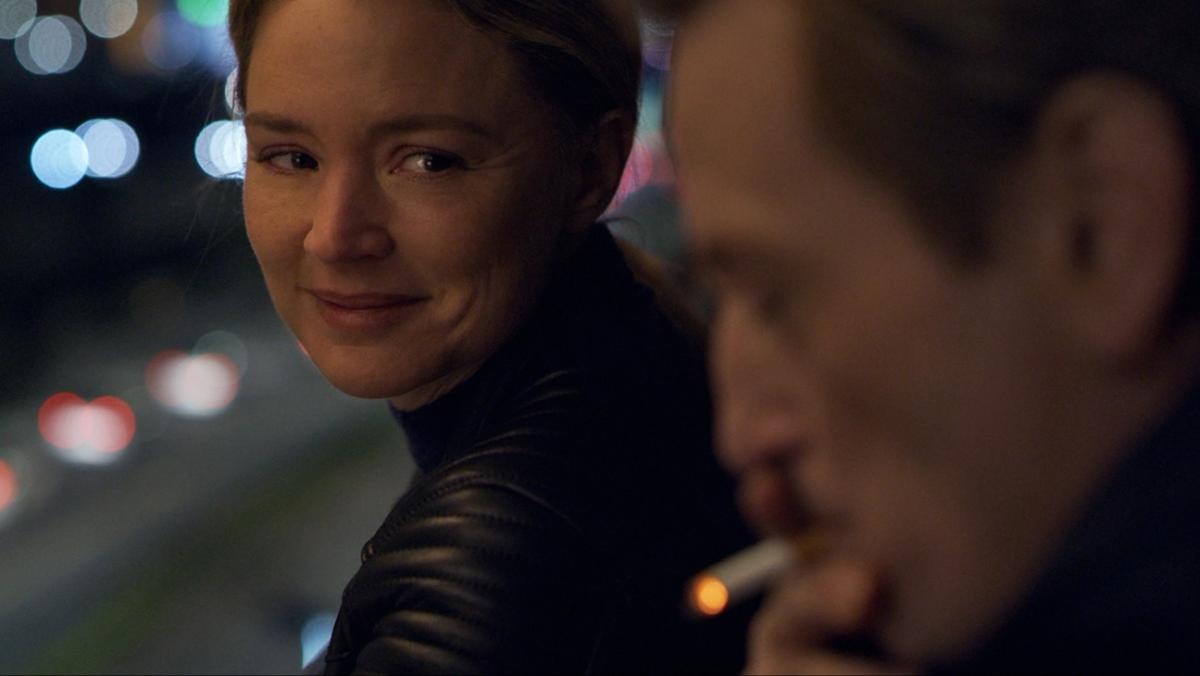 This year produced several films in the event of terrorist attacks in France. A year and a night by Isaki Lacuesta (created in Berlin this year) and November by Cédric Jimenez presented out of competition at Cannes, and Alice Winocour’s very personal Memories of Paris (See Paris again) which was inspired by Winocour’s own brother who was in the midst of the November 2015 attacks at the Bataclan. The film follows a woman’s journey to recovery after surviving a mass shooting.

Mia (Virginie Efira) wanders around Paris aimlessly trying to put her life back together after the incident. She is looking for someone, anyone who was there that day that she can connect with and help her recall her dissociated memories of that day. His mind is fractured and unable to recover from post-traumatic stress. Prior to the incident, she worked as a translator. It felt like an ordinary day when she stopped at a local bistro and her life changed forever.

There is a small group of survivors that Mia often visits at the crime scene. It’s the closest thing she has to a community, a group of people who understand what she’s been through. Her guilt takes over when she begins to see apparitions of the dead haunting her on the subway and on the streets. Nothing can be the same for Mia now, as she sees the city she loves in a new light, and the life she leads after the attack has a new purpose.

Sometimes we can live in a place so long that we take it for granted and Winocour’s purpose with Memories of Paris is to return the city to its own inhabitants. His grandiose shots of the city by night and day show the landscape in all its splendour. The Bataclan incident is a stain on French history, but the city has continued to endure thanks to the resilience of Parisians.

The director’s stories always deal with a form of emotional turmoil linked to the female psyche. And of all the films about these terrorist attacks, Winocour’s is the only one that gets into the heads of survivors and digs deep into their personal healing process. Actress Virginie Efria is invested in Mia’s journey, and by the finale, there’s a satisfaction and completeness to the character’s arc.

There are moments that should have been rawer in execution because the movie can be sweet at times. Also, the romantic subplots are the least interesting part of the movie, but Winocour knows how to hit an audience in every detail. She gives her lead actresses exactly what they need to execute her vision. Memories of Paris made me want to rediscover the city where I was born and call my loved ones to make sure they are okay.