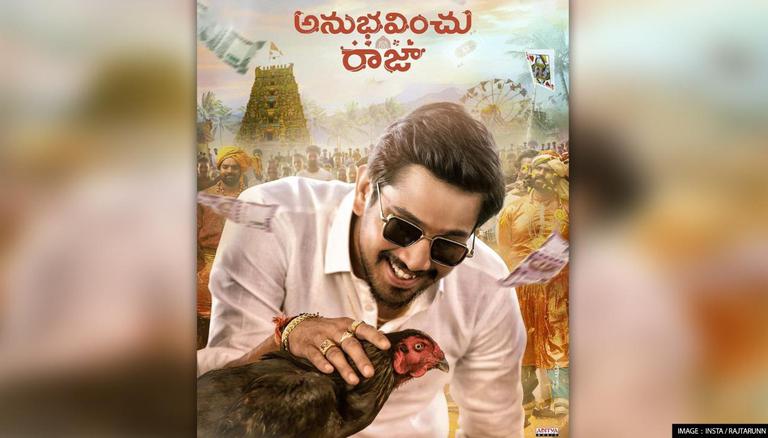 Anubhavinchu Raja is one of Raj Tarun’s highly anticipated films that his fans have been looking forward to and as the film hit the screens today, fans took to social media and shared their respective views on it .

Raj Tarun is one of the popular Telugu actors who continues to garner love and appreciation from his fans for his outstanding performances in a variety of films. After the release of the movie, it looks like he didn’t fail to impress his fans as they rave about him after watching. Anubhavinchu Raja. See some of the reactions here:

Anubhavinchu Raja review was posted by many fans who were sure to see Raj Tarun’s film in theaters on Friday. One of the fans explained how the director, Gavireddy, took cinema to the top with this film and speculated that the film would be a blockbuster. They also praised Raj Tarun’s acting as several fans called the film “funtastic” (pun on fun and fantasy). Fans also mentioned how Raj Tarun was finally back on track with this movie and asked the director to remember his name. Another fan wrote that the movie was a fun roller coaster ride with good performances and added that it was one of the best in recent times in terms of fun and humor. Some of the others took to Twitter and wrote that they really enjoyed the movie and added that the comedy was quite refreshing. Take a look at some of the fan reactions to the Anubhavinchu Raja movie.

The film follows the comic story of a man, Bagaram, who leads a luxurious life after inheriting his grandfather’s money. He then decides to prove himself after becoming the laughing stock of the other villagers.