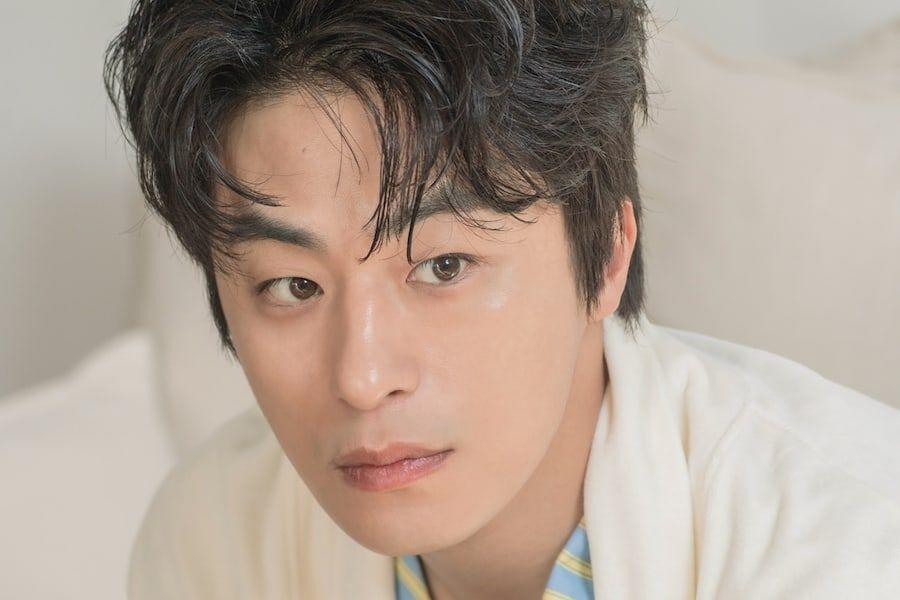 Based on a webtoon titled “Resurrection Man,” “New Humanity War: Resurrection Man” is an action blockbuster about the events that unfold after longtime job seeker Seok Hwan discovers he has the ability to resuscitate three days after his death. The film will capture the charms and unique concept of webtoon while expanding on the pre-existing story. “New Humanity War: Resurrection Man” will be directed by director Baek Jong Yeol of “beauty inside” and will highlight powerful action scenes while providing catharsis for viewers.

Goo Kyo Hwan, who previously captivated audiences with her charisma in “Peninsula,” “Escape from Mogadishuand “DP” will star as Seok Hwan. Leading an ordinary life while looking for a job, Seok Hwan dies but is resurrected three days later, allowing him to realize his secret power. With his acting talent, Goo Kyo Hwan will portray Seok Hwan’s new dramatic life. Currently, the actor is also set to star in the movies “Escape” and “Gil Bok Soon” (literal titles) as well as the upcoming TVING drama “Monstrous.”

“New Humanity War: Resurrection Man” will be produced by “Call’s” Yong Film, “Believer,” “lucky key,” and “My Sir.” With this upcoming film as the basis, the production company will continue to produce projects under the “New Humanity War” series with new hero characters. The series will follow the stories of those born through secret research study and depict the war of heroes fighting against those who threaten the survival of mankind. Yong Film is working with Lotte Entertainment to produce the first draft of the series, and after casting the lead roles, filming will begin in 2023.

In the meantime, watch Goo Kyo Hwan in “Peninsula”: