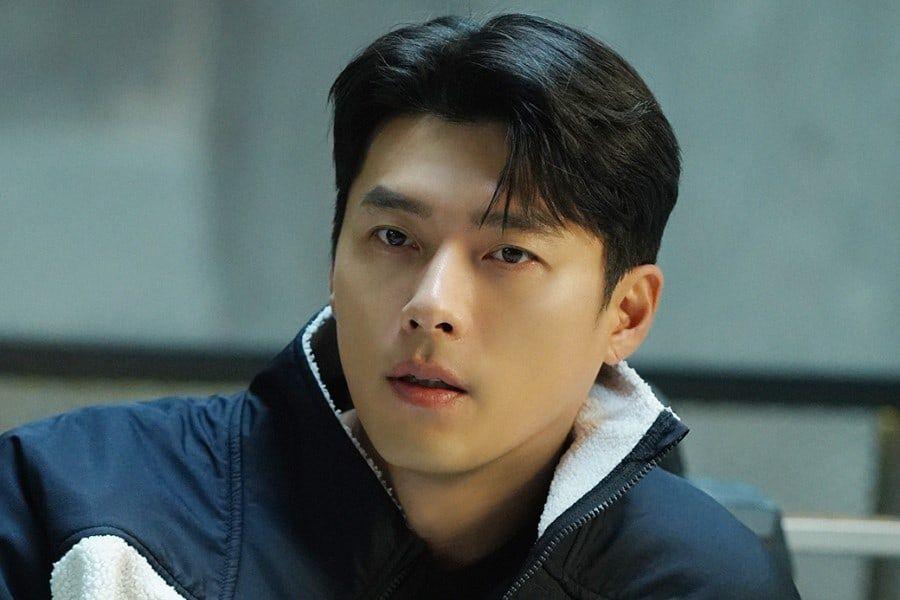 On November 16, a source from production company Hive Media Corp revealed, “Hyun Bin decided to star in “Harbin” because of the quality and interesting nature of the script as well as the confidence he has in director Woo Min Ho.”

Director Woo Min Ho has managed to capture Korea’s turbulent modern history through his blockbuster films”undercover men‘, ‘The King of Drugs’, ‘The Man Standing Next’, and more. His new project “Harbin” is an action and spy film set in the early 1900s in Harbin, the capital of China’s northernmost province, Heilongjiang. It tells the story of Korean independence activists who risked their lives to take back their homeland.

Hyun Bin will feature both action scenes and emotional acting for the upcoming movie. In addition to capturing the loneliness of someone living in a generation where their homeland has disappeared, Hyun Bin will also express the complicated feelings of anxiety and responsibility of putting their life on the line at the center of the fight for independence.

“Harbin” will be produced by Hive Media Corp, which has previously released “Inside Men”, “The Man Standing Next” and “deliver us from evil.” The staff will also be made up of the best in the country, including the camera director Hong Kyung Po of “Deliver Us From Evil”, “Parasite” and “Snowpiercer”. The film is expected to begin filming in 2022.

In the meantime, watch Hyun Bin in “crawling” below: