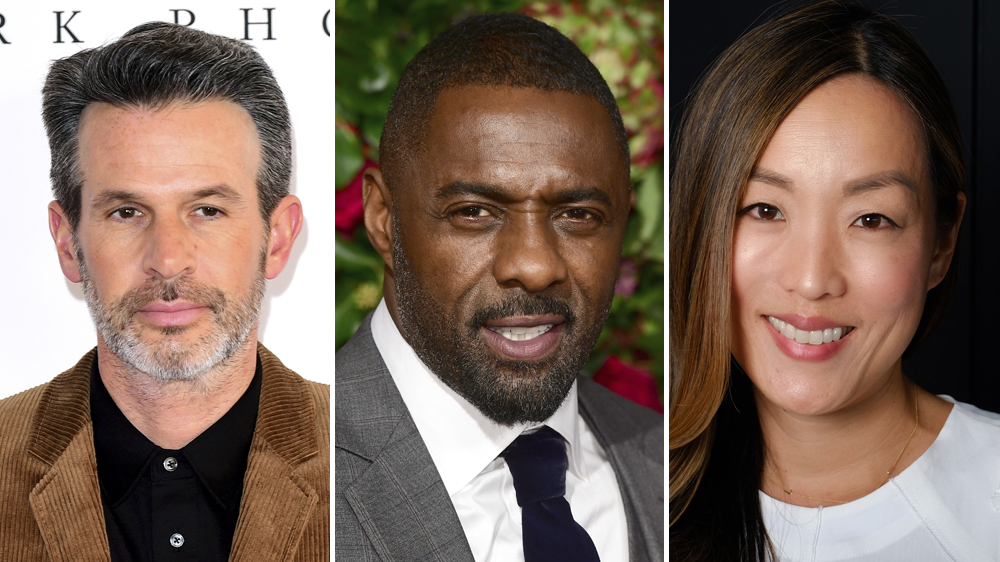 Idris Elba and Simon Kinberg have teamed up for an untitled spy film, which after an intense bidding war, has landed at Apple.

Elba will star and produce the film, which is described as a “spy movie with romance” set in Africa. Kingberg and Audrey Chon, president of Kinberg’s Genre Films will produce. The script for the film comes from Travon Free, best known for “Black Monday” and “The Daily Show”.

The new project marks another return to the spy genre for Kinberg, who wrote “Mr. & Mrs. Smith” and upcoming spy thriller “355” starring Jessica Chastain, Lupita Nyong’o, Penelope Cruz, Diane Kruger and Fan Bin Bing is slated for release by Universal in January 2021. He is also producing â€œDeath on the Nile,â€ the Kenneth Branagh mystery thriller.

Kinberg and Chon sold “Here Comes the Flood” to Netflix in May after a similar bidding war. Jason Bateman is in negotiations to direct this film, which comes from a script by Kinberg.

Next up for Elba is â€œConcrete Cowboy,â€ in which the award-winning SAG and Golden Globe actor stars and is also produced. Directed by Ricky Staub, “Concrete Cowboy” is scheduled to premiere at the Toronto International Film Festival next month. Elba is also starring in â€œThe Suicide Squad,â€ released in the summer of 2021, and is expected to begin production on Netflix’s â€œThe Harder They Fallâ€ imminently.

Elba is represented by WME, The Artists Partnership and Ziffren Brittenham LLP.

Deepika Padukone and Prabhas to Star Together in Sci-Fi Drama