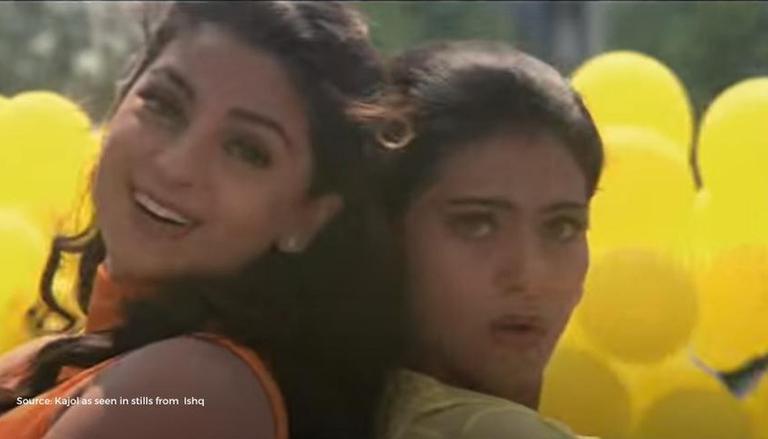 Ishq, a romantic comedy film, was released in 1997. The film is directed by Indra Kumar and produced by Gordhan Tanwani. The film stars Aamir Khan, Ajay Devgn, Juhi Chawla and Kajol in leading roles. The film revolves around the story of two men named Ranjit (Sadashiv Amrapurkar) and Harbansal (Dalip Tahil) who want their children, Ajay (Ajay Devgn) and Madhu (Madhu) to marry. However, they both fall in love with different people. Kajol plays the role of Kajal in the film. Read on for some of the most interesting romantic comedy trivia:

Interesting anecdote about Ishq that you need to check: