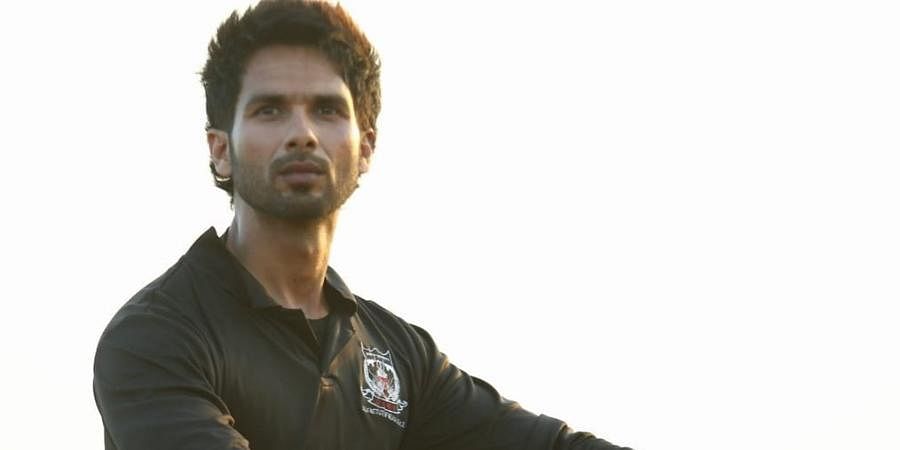 Shahid Kapoor has released the first poster for his upcoming film based on Cricket. He revealed the poster to all the fans. This movie is mainly the Hindi remake of the Nani with the same name. After sharing the poster, Shahid wrote, “It’s TIME! We have been waiting to share this emotion with you for 2 years.

It’s a special story. The whole team is also very special. This character is special and the fact that they shared him on the big screen with all of you is special. I have no words to express my gratitude. I hope you all feel what I felt when I played it.”

The original Telugu movie Jersey starring Nani and Shradha Srinath was released in 2019. The story of the movie is based on Arjun who is a failed cricketer who made a decision to fulfill his dream of representing the Indian team for his son. This sports drama was directed by Gowtam Tinnanuri, who also won the Best Telugu Film and Best Editing categories at the 67th National Film Awards.

The actor revealed on Instagram LIVE that before finding success with Kabir Singh in 2019, he was very “unhappy” with his career, mainly with the way it was going. He also said he watched Jersey before Kabir Singh.

The time he had seen him, he had been unhappy. He just used to think about where my career was going and what he would do next. It could also tell the story of Jersey, which is based on late hits. It’s mostly based on a man who found fame back in the days when people were thinking about retiring.

He also praised Nani who is a Telugu actor, and said that Nani played the role so well and made him “cry five times”. Shahid also revealed that there were many who dissuaded him from doing this Jersey remake.

Shahid Kapoor also has the latest Amazon Prime Video series from rah and DK, as well as a movie starring Ali Abbas Zafar. The untitled project is expected to be the v remake of the French film Nuit Blanche.

It was added that this movie will be released on the 23rdrd November.