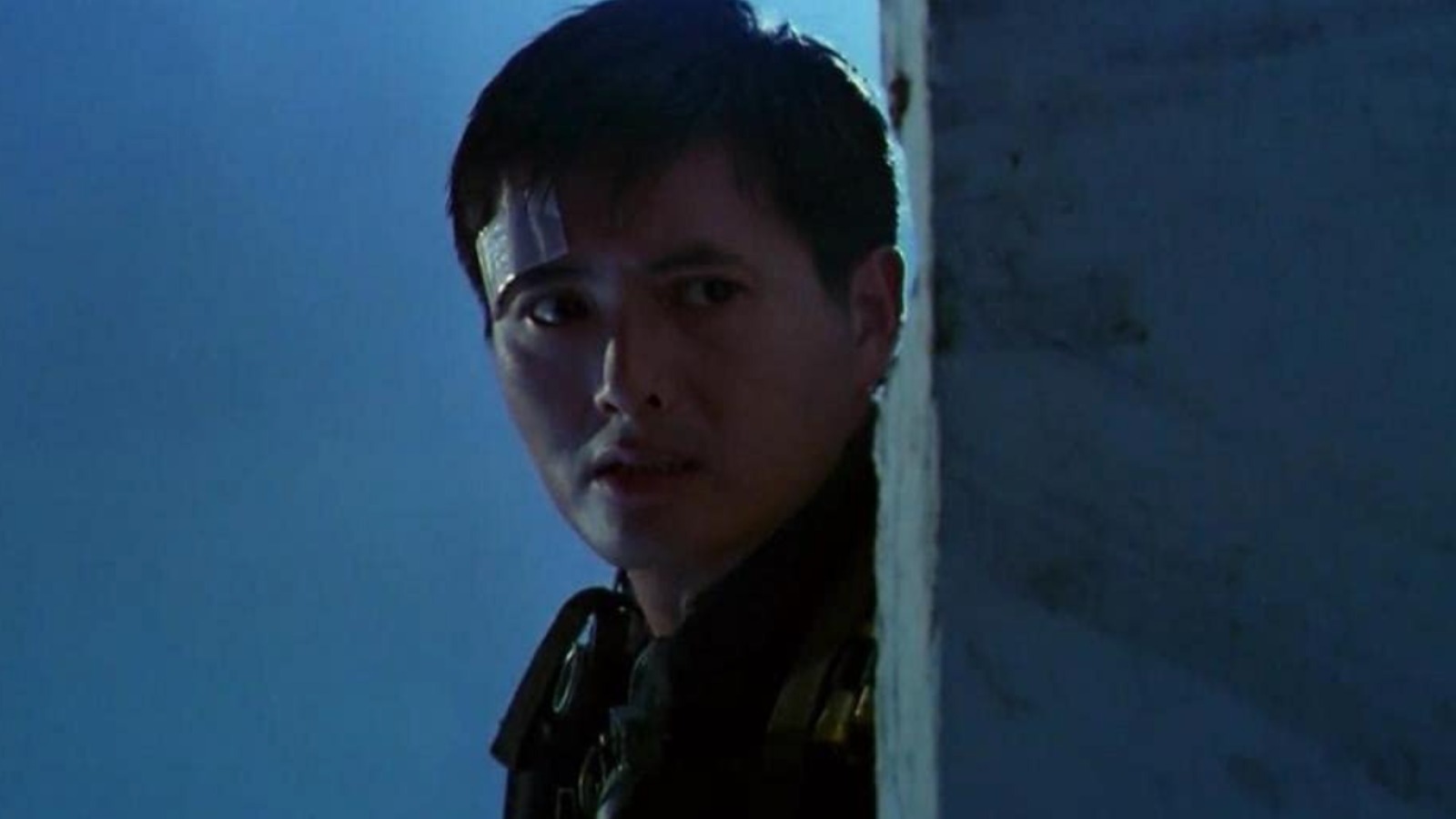 As Woo continues to challenge himself as a filmmaker, he also says he wants to make a movie that could help bridge a cultural divide. The director told Variety:

“These days, there are so many misunderstandings between people from the West and people from the East. I think we have to work on it more, work on understanding each other. I want to make a film that would serve as a bridge between two different cultures. We can be friends – I really believe in that.

Dean Lung’s story, which was captured in part in a 1931 issue of The New Yorker, is certainly culturally complicated. This article refers to Carpentier as Lung’s “master”, and as a turn-of-the-century Chinese immigrant, Lung was almost certainly not on equal social or economic footing with Carpentier, a white-born man. At New York. However, after Lung’s initial donation, Carpentier continued to donate to the Columbia program Lung founded in honor of his former valet.

The pair aren’t exactly what one might imagine as buddy movie material, especially considering Carpentier’s apparent takeover of the Bay Area waterfront. According to past issues of the San Fransisco appeal, Carpentier was charged with fraud after acquiring a significant amount of land from a prominent Hispanic-American family. The California magazine also reported that Carpentier helped facilitate the construction of a telegraph line on Native American lands.

“Dean Lung” appears to be a passion project for Woo, so it will be interesting to see how he tackles the complex real story of Lung and Carpentier. The film does not yet have a release date.