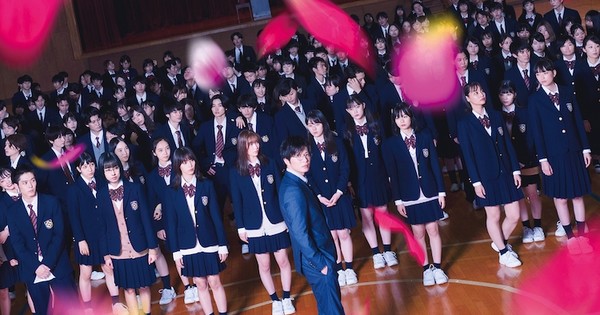 The official live action movie website of Usamaru Furuyait’s Joshikōsei ni Korosaretai (I Want To Be Killed By A High School Girl) manga thriller revealed a new visual and cast members for the film on Wednesday. 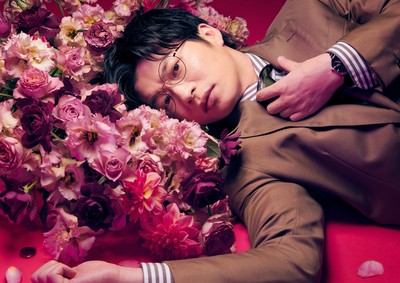 Hideo Jojo (Dangerous Sex Drugs/Sei no Gekiyaku, On the Edge of Their Seats/Alps Stand no Hashi no Hō) directs and writes the film, which will be released in April.

Joshikōsei ni Korosaretai follows a man who becomes a high school teacher in his nine-year plan to be killed by a beautiful girl – even though he doesn’t particularly want to die.

Yutaka Tanito is developing and producing the film. The company Dubbing produces the film, and Nikkatsu develops and distributes.

Furuya (Lychee Light Club, more humanAmane Gymnasium, 51 ways to save her, Genkaku Picasso) has begun the manga in Shinchoshathe quarterly magazine of go go group in 2013, and Shinchosha shipped the first compiled volume in February 2015. He completed the manga in July 2016, and the second and final volume shipped thereafter.