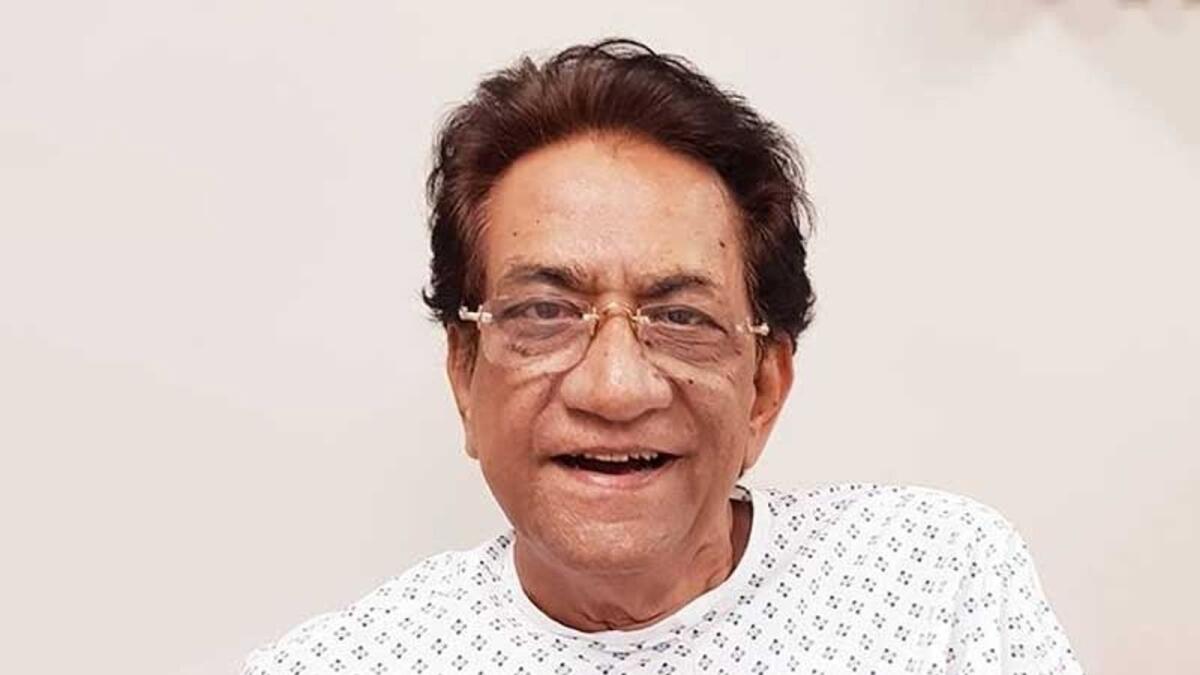 Suhail Asghar, a veteran actor and senior performer in Pakistan’s drama industry, died on Saturday after a long illness.

The actor’s death has been confirmed by his family.

Suhail Asghar’s wife said he had been ill for a year and a half.

The lead actor underwent gastric surgery a year and a half ago which left him seriously ill, she added.

His funeral prayers will be held tomorrow in Bahria town of Karachi, his wife said, private news channels reported.

Suhail Asghar was born in Lahore and completed his education there after which he became a member of Radio Pakistan. From 1978 to 1988, Suhail Asghar worked as a radio jockey for 10 years, after which he started acting in plays. He acted in dramas like ‘Laag’, ‘Piyas’, ‘Chand Girhan’ and ‘Kajal Ghar’ in his career.

He made his debut in the film industry in 2003 with the film ‘Murad’. In 2004, another of his films “Mah e Noor” was released and Suhail Asghar’s performance was also highly praised.

Is Suriya’s ‘Etharkkum Thunindhavan’ a comedy film in its own right? – Check Surprise Index – Tamil News