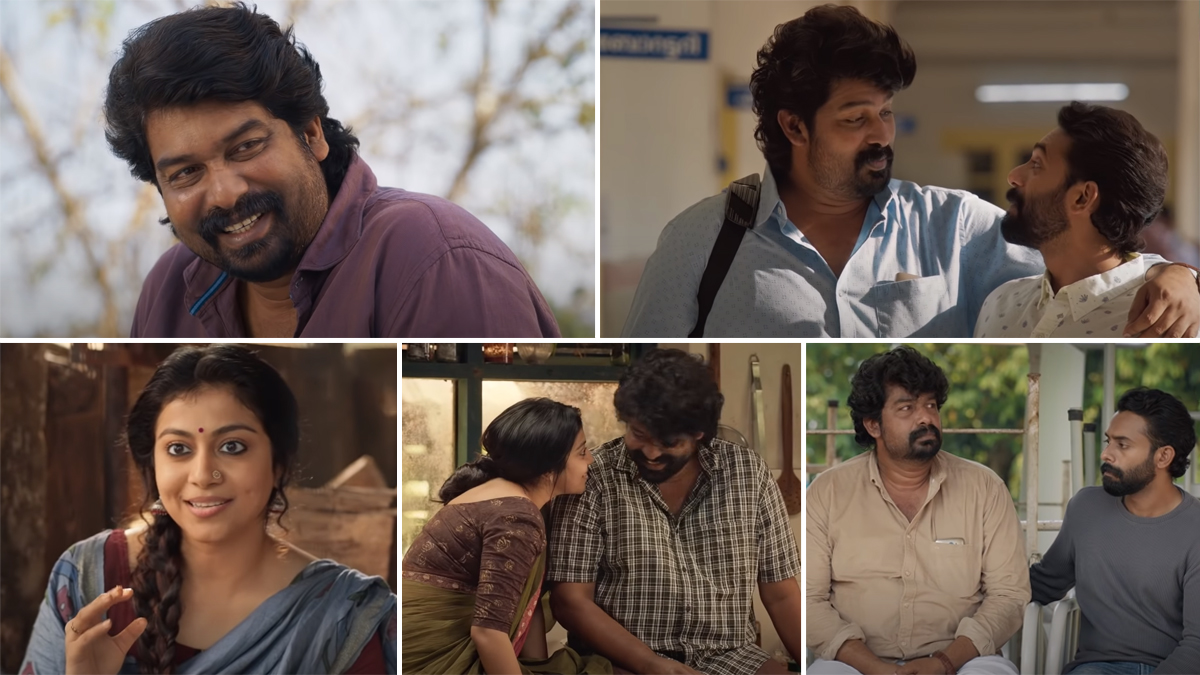 Finally, the trailer for Malayalam movie Madhuram has been released. This movie stars Joju George and Sruthi Ramachandran. It revolves around a group of strangers who meet. for the first time in the hospital.

In the hospital, their loved ones are fighting against the disease, the corridors have been flooded with love, prayers and also with people’s hope. Joju George, who is very passionate about making jalebis in the film and has described the food to all his friends, we saw Indrans holding on hopefully saying, “I can’t stand it when she doesn’t treat me .”

It’s true that while a relationship is meant to flourish, it can also flourish in dire circumstances by helping each of them in such different ways. The trailer shows a hospital in which nurses and patients live freely like playing games, watching games, some find love.

This film feels like a combination of love, hope and caring. It shows how a sweet relationship has been built between two strangers and they lead a happy married life. At the end of the trailer, things get desperate as their loved one struggles in the hospital, and everyone prays and finds hope to get through the situation.

This film was directed by Ahmad Khabeer. It stars Joju George along with Rajisha Vijayan, Sarjano Khalid, Aswathi Menon, Vaishnavi Venugopal, Sruthy Jayan, and also has an appearance by Sunny Wayne.

The music for the film was composed by Hesham Abdul Wahab, who also previously directed Chuzel, and worked on Vineth Sreenivasan’s upcoming film, Hridayam.

The screenplay was written by Ashiq Aimar and Fahim Safar. Mahesh Bhuvanend will make his debut as an editor in this project.

This film was produced by actor Joju George and Sijo Vadakkan under the banner of Appu Pathu Pappu Production House.

This film will soon be broadcast on Sony LIV

Here is the trailer

All Everywhere, All At Once Trailer Reveals Michelle Yeoh’s Action Movie