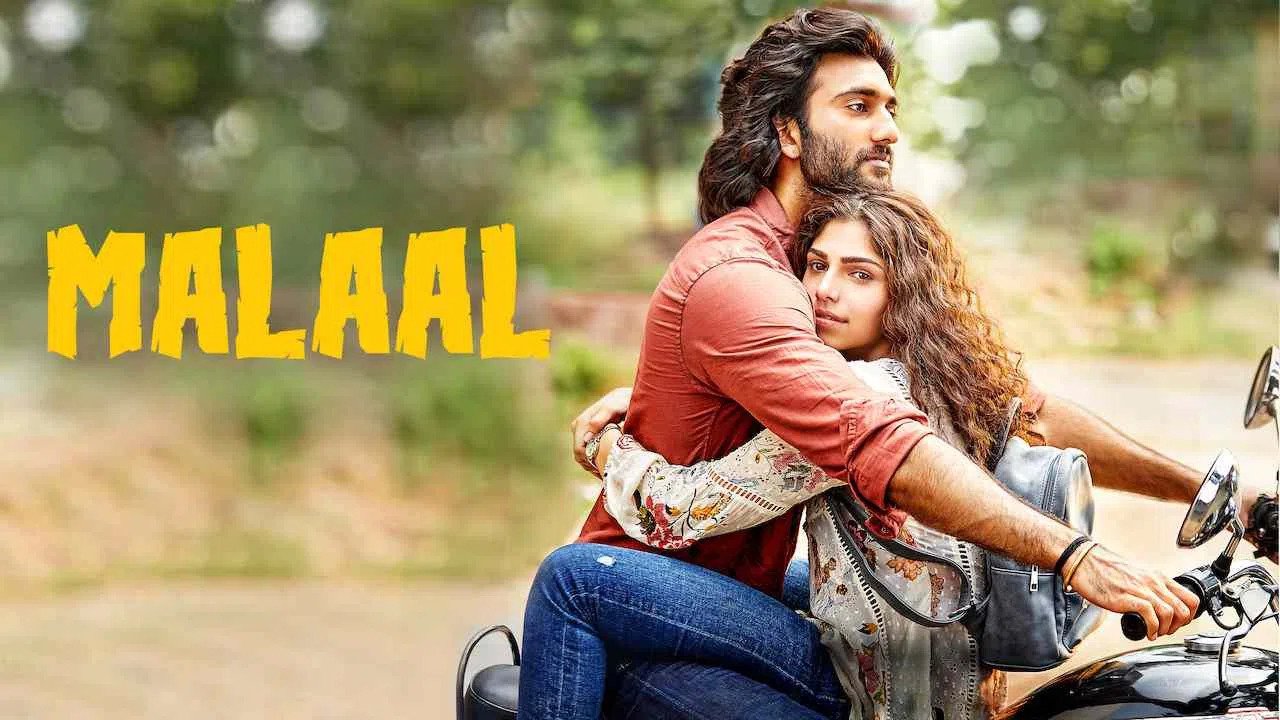 “Malaal”: All the details about the love drama film

Malaal is an incredible romantic Bollywood drama film. It is the first film of the son of Jaaved Jaaferi Meezaan and the niece of Sanjay Leela Bhansali Sharmin Segal.

In this movie we will see Meezaan playing the role of Shiva who is a man speaking Marathi hated foreigners taking place in Mumbai, Shermin will play the role of Aastha who is a North Indian who came to live in this same chawl like him.

After meeting them, they fall in love with their love-hate relationship and different backgrounds, but the romance between them has become the roadblock.

This film was due to be released in theaters on the 28th.e June.