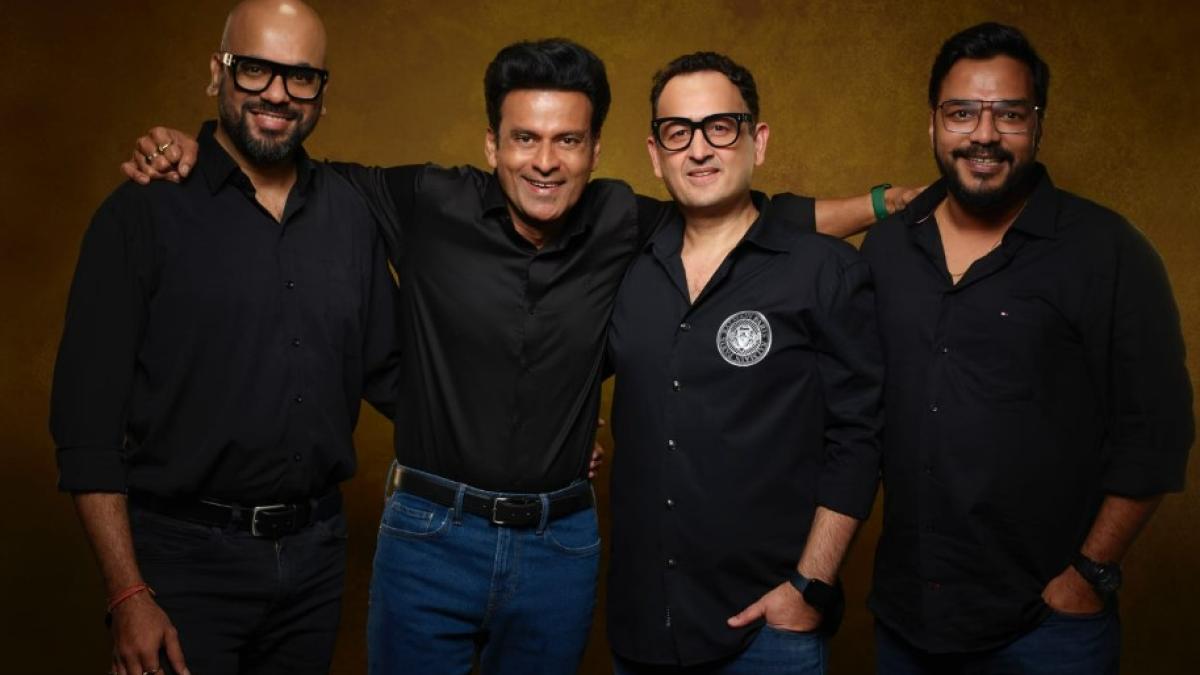 This upcoming court drama reunited Manoj Bajpayee and Suparn S Varma after The Family Man. Filming for the film begins today, October 9, and the makers are eyeing a 2023 release.

The official Twitter handles of Zee Studios and Bhanushali Studios Limited shared the news and wrote, “Will the truth prevail in this courtroom? Light. Camera. Action! Filming begins!”

Take a look at the tweets:

Speaking about the new film, Manoj Bajpayee said in a statement, “When Vinod Bhanushali and Suparn S Varma told me about the story, I was mesmerized and immediately agreed to be a part of this beautiful script. courtroom drama will captivate and intrigue the audience that Apoorv Karki will create, and we are thrilled to begin filming today. I am sure this film is something people will remember for a very long time.

After winning accolades for his shows ke Aspirants and Flames, choosing this film as his debut in Hindi cinema, director Apoorv Singh Karki said: “This film has everything that drew me to it a good story, a strong cast, strong producers backing him up. The script called for a calm and assertive actor like Manoj Sir to direct the film and we are happy to have him on board. This is definitely an opportunity not to be missed for me.