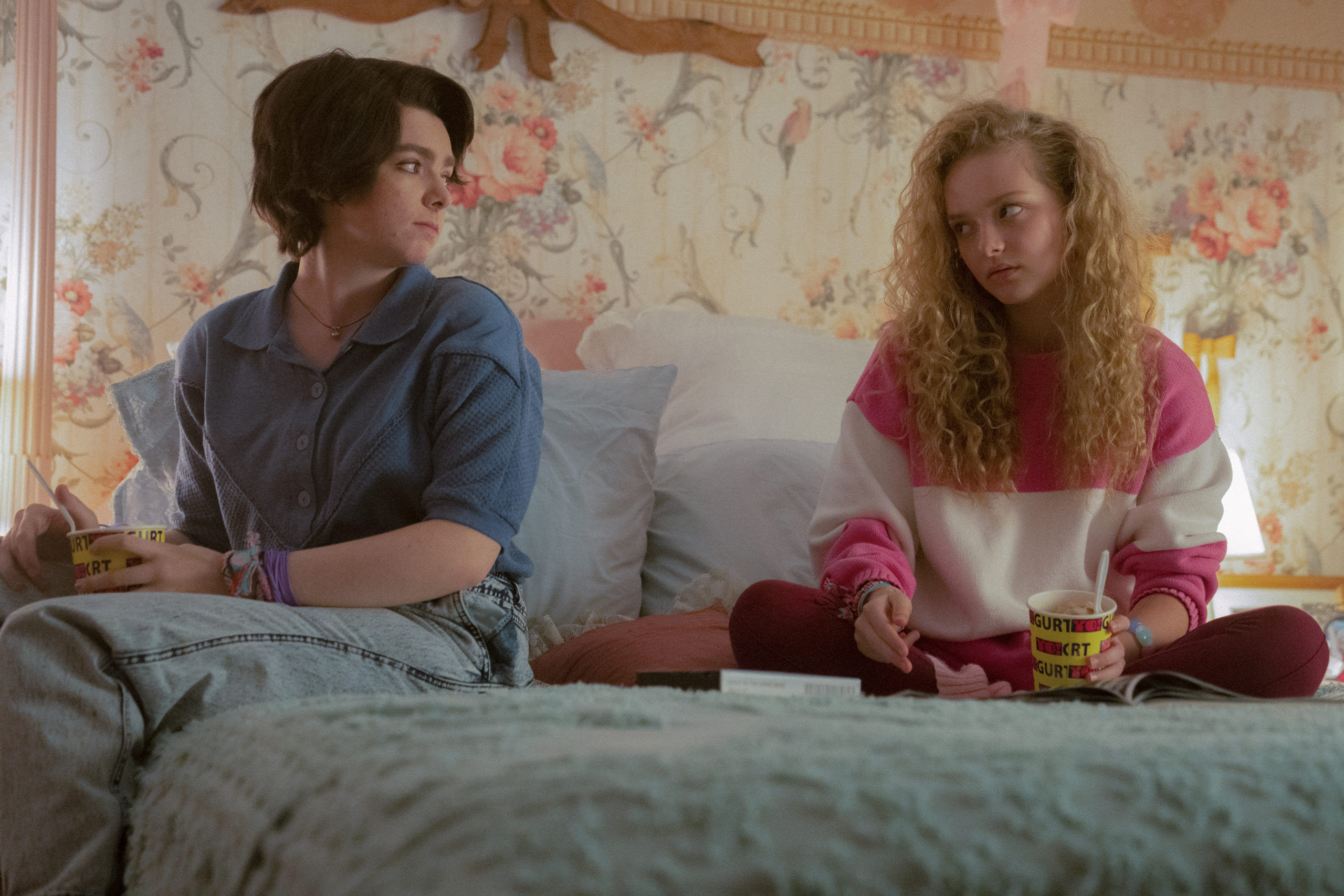 As horror comedies go, this movie is gold. It’s the perfect balance of lighthearted teen drama and scream queen horror.

This review for Prime Video The Exorcism of My Best Friend (2022) contains no spoilers.

My Best Friend’s Exorcism is a comedy horror film set in the late 80s during the so-called satanic panic, and it’s a touching story of high school friendship mixed with demonic possession. This film is an adaptation of the 2016 comic book of the same namewritten by Grady Hendrix, and I know it has eager fans ready to watch and hopefully not be disappointed. movie stars Elsie Fisher (Chainsaw Massacre 2022) and Amiah Millerwho play “super best friends with a supernatural problem”. It’s a must-have this horror season, especially if you’re not brave enough for real horror but still want something scary but fun to watch.

The title is a play on the film The wedding of my best friend, which is great because we’re throwing typical female stereotypes out the window and introducing the darker, creepier horror themes of the supernatural. We’re given the stereotypical, uncool geeky girl and the cute, popular blonde being the unlikely best friends. The popular girl is possessed and the shy nerd becomes the hero. We have Abby, a non-believer at a private Christian high school, who must then save her best friend Gretchen, who is possessed by the devil after a night out in the woods goes horribly wrong. Filled with plenty of horror tropes, it’s fun to pick out the cliches.

I’m always happy to see female protagonists. The acting is excellent; both deserve credit for making it through and not making the movie cheesy or cringe. You care about the characters, their friendship, and their fights. This film covers many serious topics, including rape, suicide, and murder. Female sexuality is a running theme in this film, with references to homosexuality “being a bad thing” – a joke dated in the 80s, which is firmly not accepted now. This film has themes of self-discovery and self-esteem, typical of high school movies, and mixed with classic horror stereotypes; they mix well. Ultimately, this movie is about friendship, self-image, religion, and a love of 80s music and horror, making it a great Halloween movie. With a fun credits sequence, this movie is the perfect comedy-horror movie we needed this year.

What did you think of the Prime Video movie The Exorcism of My Best Friend (2022)?

You can watch this with a Prime Video subscription.