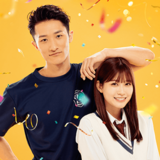 Besides, Hidaka Ukishoa 20-year-old member of Bishounen (a six-member unit of Johnny’s Jr.) is cast as Genki Kojima, Ebihara’s junior played by Iwamoto. Ukisho said, “It’s the first time I’ve had the opportunity to work with Iwamoto-kun, and he always keeps in touch with me, and he’s a great leader on set, and he’s so kind and wonderful! I’m sure you can feel our good relationship and fun atmosphere on screen.”

The story centers on Moe Sasaki (Meru Nukumi), a high school student who moves in with her family after her father’s death. Unable to get along with her classmates, Moe was a “loner” until she was rescued by Kyosuke Ebihara (Iwamoto), a firefighter, during her high school fire drill. Although he is blunt, Kyosuke is kind and mature, and he gradually gives her courage, and she becomes more and more attracted to him as she tries to break free from being a loner.

the Shosuke Murakami (One week friends, Cinderella PromiseThe film directed by ) is set to be released in Japan on July 8, 2022. 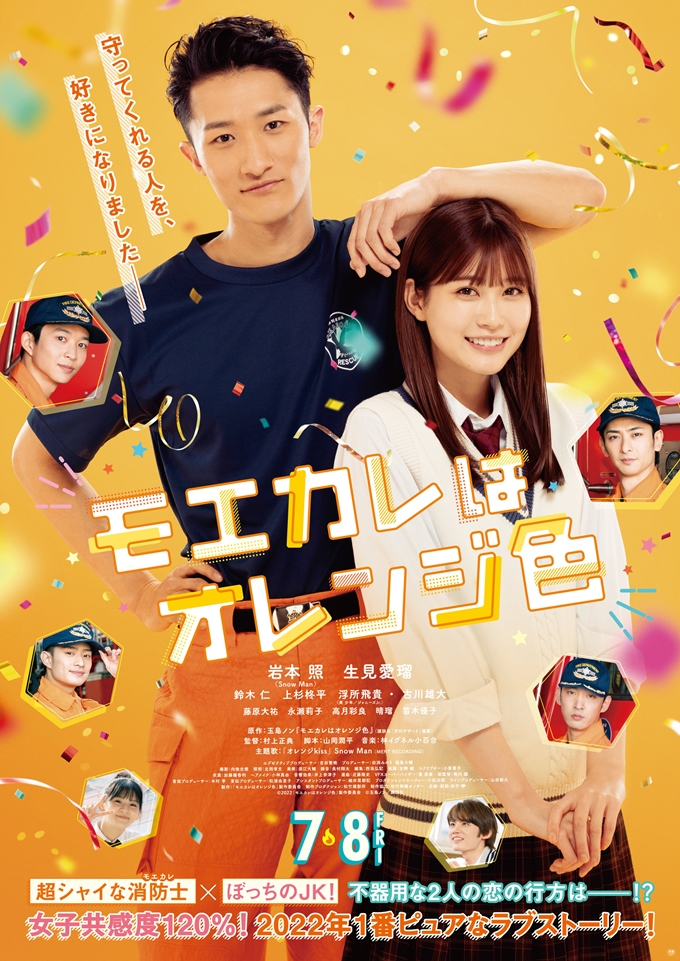 ©2022 Production committee of the film “My boyfriend is orange”