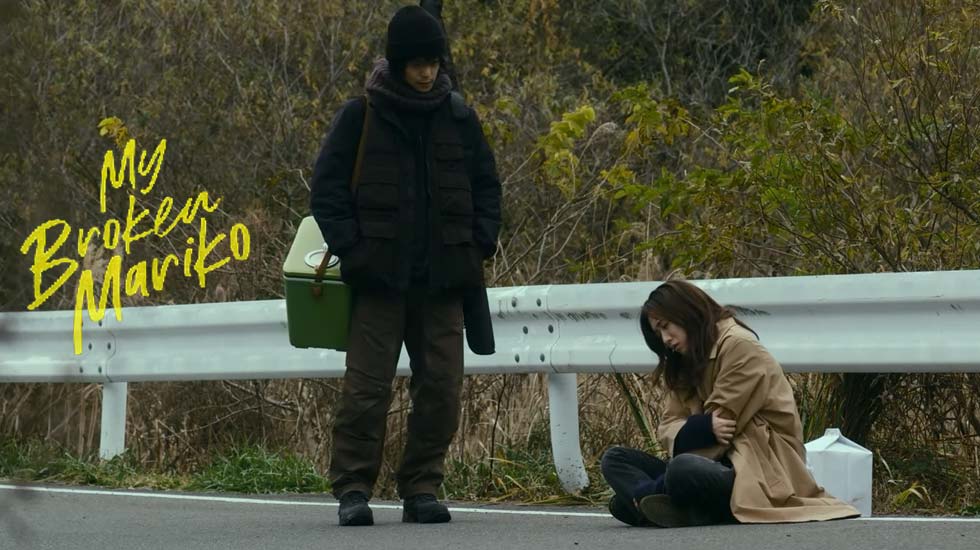 The live-action film adaptation of Waka Hirakoit is My broken Mariko revealed a new music video on September 9, 2022. The clip features Makio encountering a desperate Shino, whose bag containing Mariko was stolen.

My broken Mariko The live-action film will be released in Japanese theaters on September 30, 2022.

The 2003 song “Ikinobashi” by Japanese rock band The Pees will serve as the film’s ending theme, at the request of director Yuki Tanada. According to Tanada, there is no better song to express the worldview of this work.

“When I first heard this song a long time ago, the lyrics, ‘I want to die tomorrow morning, I’m still awake, I’m still alive until tomorrow’, really hit me in the brain, or rather, it resonated directly with me. It was like, “I live a shitty everyday life with shitty thoughts, but I have no choice but to live until the day of my death,” or something like that. I don’t think there is a better song to express the world of this work,” commented Yuki Tanada.

Yuki Tanada will be the director, and Kosuke Mukai will be in charge of the screenplay with Tanada. The film will be produced by Happinet Phantom Studio and Express and distributed by Kadokawa.

Waka Hirakoit is My broken Mariko was serialized for four episodes in KADOKAWA’s Comic BRIDGE Online from July to December 2019 as Hirako’s first serialization work. He received a lot of attention after his one-volume tankobon was released in January 2020.

The manga won the New Face Award at the Manga Awards of the 24th Japan Media Arts Festival in 2021.

Yen Press published the English edition in November 2020. The publisher explains the story as follows:

Shiino is a moody office assistant, but when her friend Mariko suddenly dies, she becomes determined to get to the bottom of this mystery. Depicting the touching bond between the girls, it’s a gripping story of sisterhood and romance.