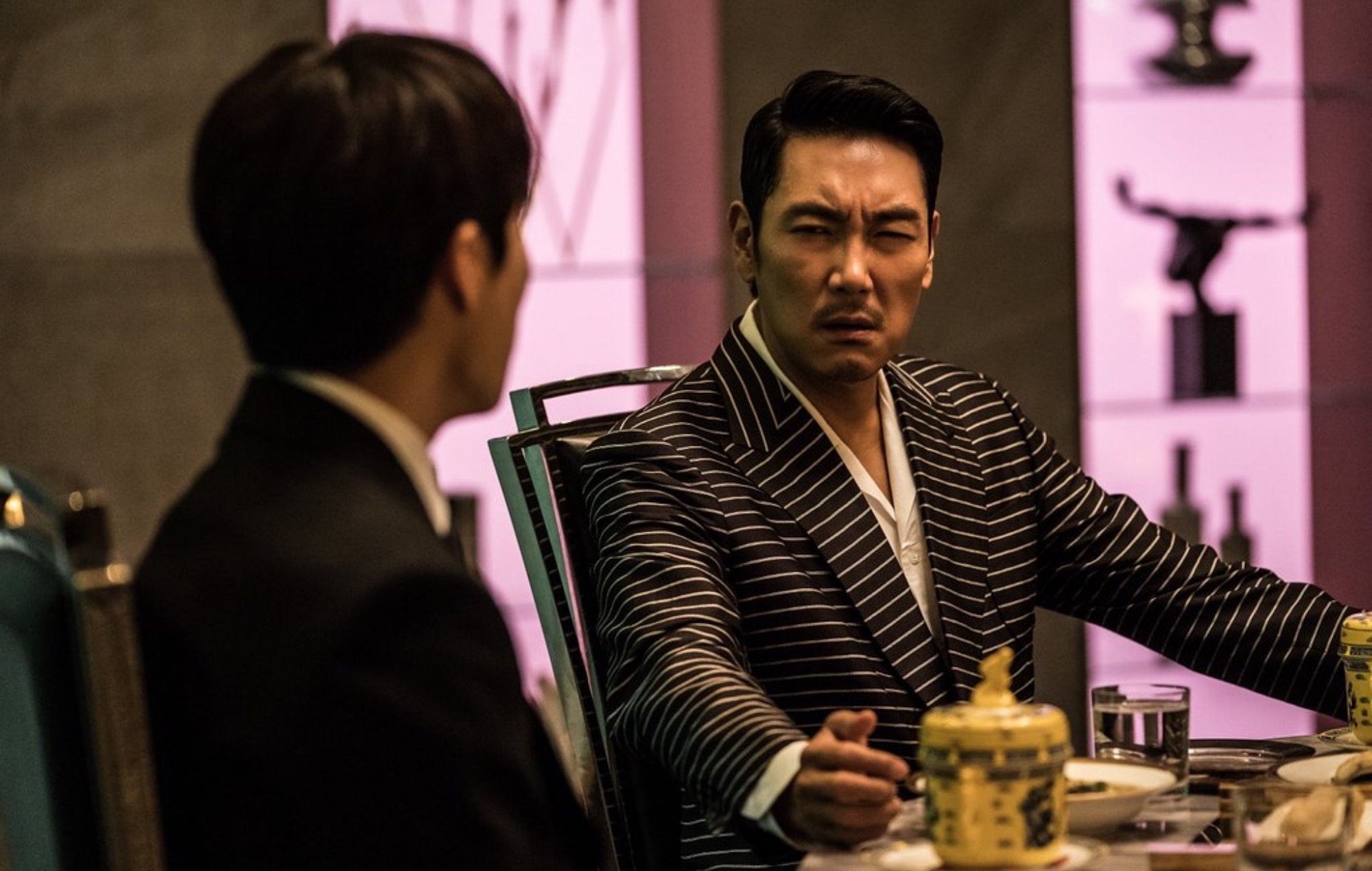 The sequel to the 2018 South Korean action-crime film Believer will be produced as a Netflix Original.

On June 20, Netflix shared that it had greenlighted the production of Believer 2sequel to 2018 Believer with veteran actors Cho Jin-woong (Signal) and Our blues‘Cha Seung-won.

The streaming giant has since confirmed its cast for the upcoming film, with Cho and Cha, as well as Kim Dong-young, back in their original roles. They will be joined by newcomers Han Hyo-joo (Happiness), Oh Seung Hoon (bloody heart) and Lee Joo-young (Voice).

Believer (2018) revolves around a detective named Won-ho (played by Cho), who fights to bring down the leader of a multinational drug ring in Asia. With the help of several parties involved in the trafficking scene, including cartel member Brian (played by Cha), the detective manages to track down the elusive drug lord.

According Varietythe new sequel will be directed by Baek Jong-yeol, best known for his 2015 fantasy romance film The beauty inside. The post also noted that a spin-off series is currently in the works.

Believer 2 will pick up right at the end of the first film, as Won-ho resumes his hunt for the drug lord and investigates the disappearance of low-level drug dealer Rak. Originally played by Lost‘s Ryu Jun-yeol, the role will be passed on to Oh in the sequel.

Is the comedy film suitable for children?