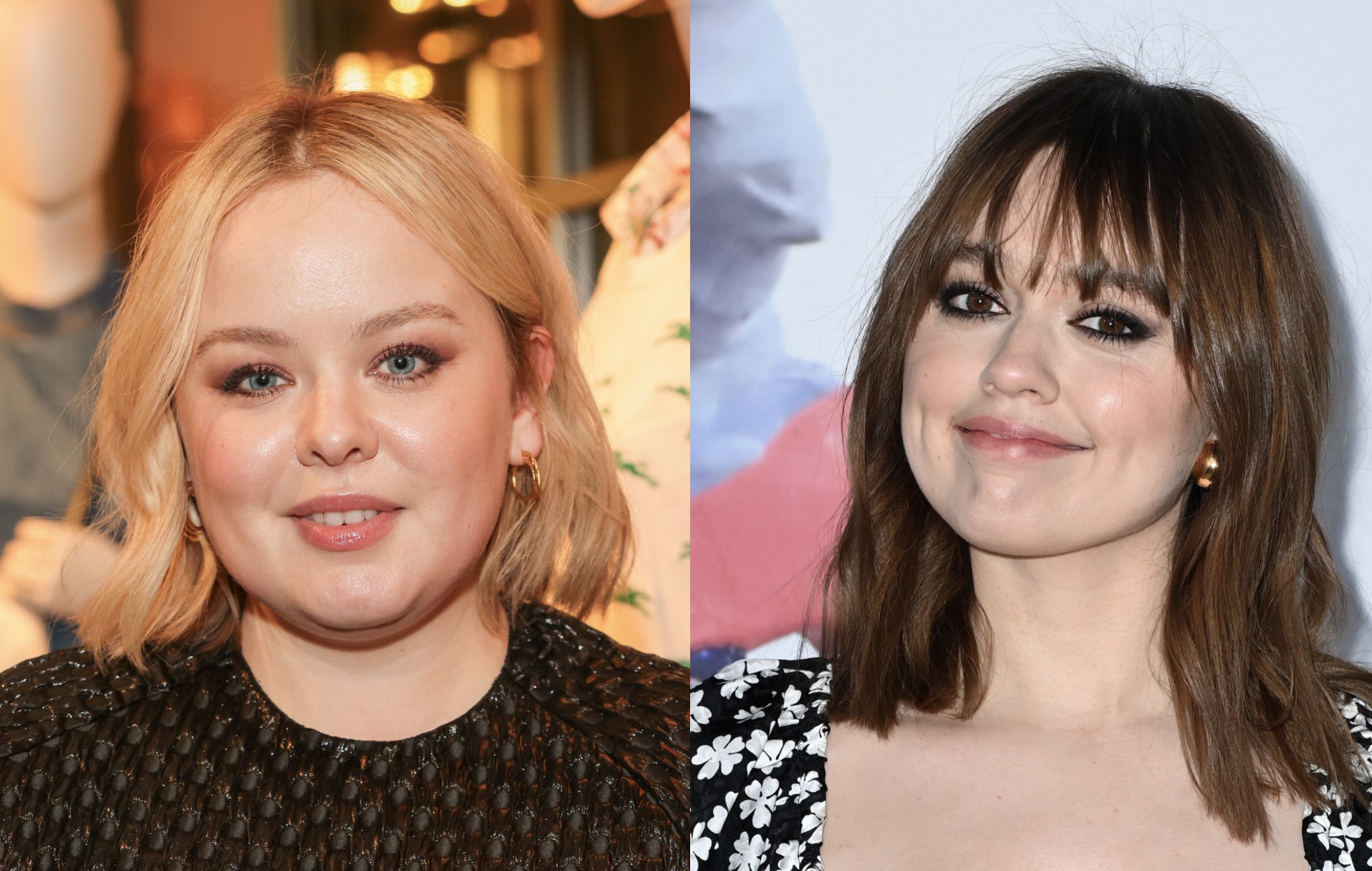 Described as a female-led comedy, Grab them! sees Queen Dagan (played by Wood) overthrown in a revolution led by Humble Joan (Coughlan). A bounty is then put on Dagan’s head as she is forced to be a fugitive in her own country.

She faces difficulties and dangers as she sets out to reclaim her throne, with the help of former servant Shulmay (Adefope), who has many secrets, and shit shoveler Bobik (Frost), who wants more from life.

The movie was written by Ron gone wrongis Andy Riley, and has just started filming in the UK.

“The chance to shoot in Wales, the country of my fathers, with Aimee and Lolly speaking the wonderful words, out loud, that Andy Riley wrote, was a sweet temptation that I could hardly resist. ,” Frost admitted (via Variety).

Producer Damian Jones said: “We are so excited to be working with today’s funniest young actresses in Aimee, Lolly and Nicola as well as the epic Nick Frost and Jess Hynes. Backed by one of the UK’s top distributors, Nigel Green and EFD, we feel privileged to bring this project to the big screen.

Coughlan is well known for playing the role of Clare in Derry Girls, which is gearing up for its third and final season, and a first trailer was recently released for the episodes. She is also on Netflix Bridgerton.

‘The Bubble’: 5 things to know about Judd Apatow’s comedy film inspired by the bio-bubble