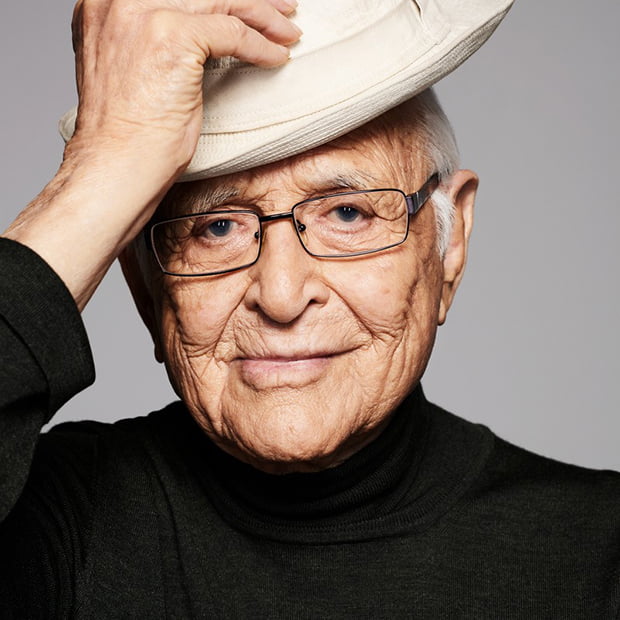 Di Pace will also produce, direct and star in For Another Time, based on Mamma Mia! The life of the film actor. Andres Pepe Estrada is also a director and editor.

Besides Di Pace, the producers are Margret Hiddleston and Stephanie Slack of Off Camera Entertainment, Guillermo Escalona and Kristen Carroll, Founder and CEO of SpoPro/Spotlight Productions and Immaterial Media.

Carroll said: “The purchasing power of the LGBTQ+ population – two-thirds of them in the target age range of 18-34 – is US$1 trillion, just behind the 50s and more for disposable income, and they demand quality stories and productions that reflect their experiences and lifestyles. We are thrilled to bring this inventive and nuanced story of love and self-discovery to a global audience.

For Another Time will shoot in Duino, Italy and Buenos Aires, Argentina and follow a queer filmmaker (Di Pace) who receives an unexpected invitation to revisit the family that forever influenced his past. Other castings are in progress and will be announced in due course.