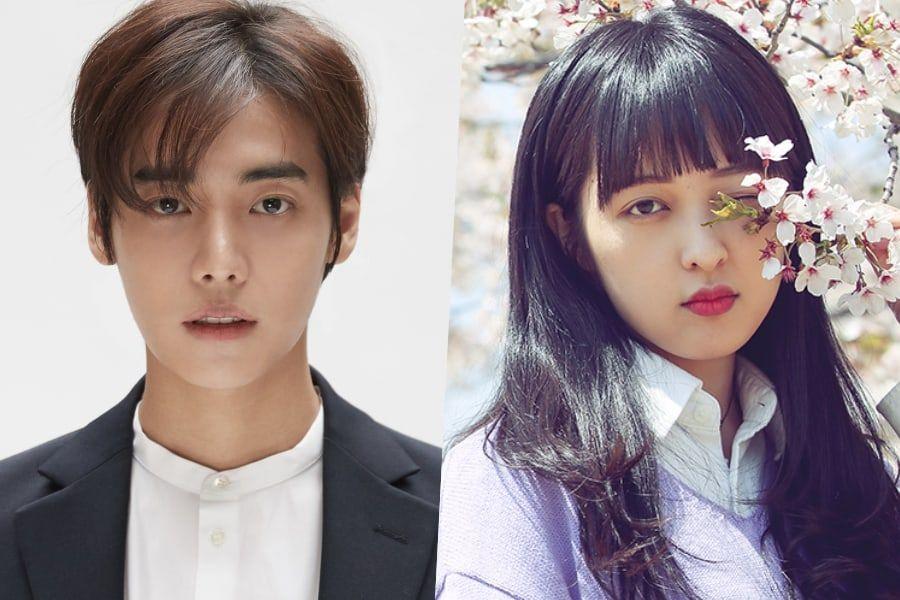 ONE And Kim Bo Ra Confirmed As Romance Film Leads

Rapper-turned-actor ONE will make his big-screen debut in a romance movie with an actress Kim Bo Ra as his co-star!

ONE and Kim Bo Ra will be starring in a movie called “Goodbye Summer” (literal translation). It is a unique love story between Soo Min (Kim Bo Ra) and Hyun Jae (ONE). Soo Min is troubled by the love confession of 19-year-old Hyun Jae, who is terminally ill.

Kim Bo Ra’s character, Soo Min, is a high school student who devotes herself to studying rather than dating. However, after receiving a confession from Hyun Jae, she will begin to open her eyes to the emotion of love.

Kim Bo Ra commented, “It’s a movie I really wanted to be in because I was very moved when I read the script for the first time. It’s a genre I’ve never experienced before. so I’m more excited about it. Please look forward and support ‘Goodbye Summer’, a film that depicts love and friendship that is young and sad on a summer day.

The actress has already participated in such productions as the movie “Night Song” and the drama “Avengers Social Club.”

On the other hand, ONE will transform into a high school student who, despite not having much time to live, studies for the college entrance exam and bravely confesses his first love just like the other students. about his age.

Regarding his new role, ONE said, “It’s my first movie, so I’m excited, but on the other hand, I feel a great responsibility. I will take the director’s advice and do my best. Previously, ONE appeared on the show “Hwayugi» and the short film « Anthologie ».

“Goodbye Summer” begins filming on July 19 and will be released in the second half of this year.