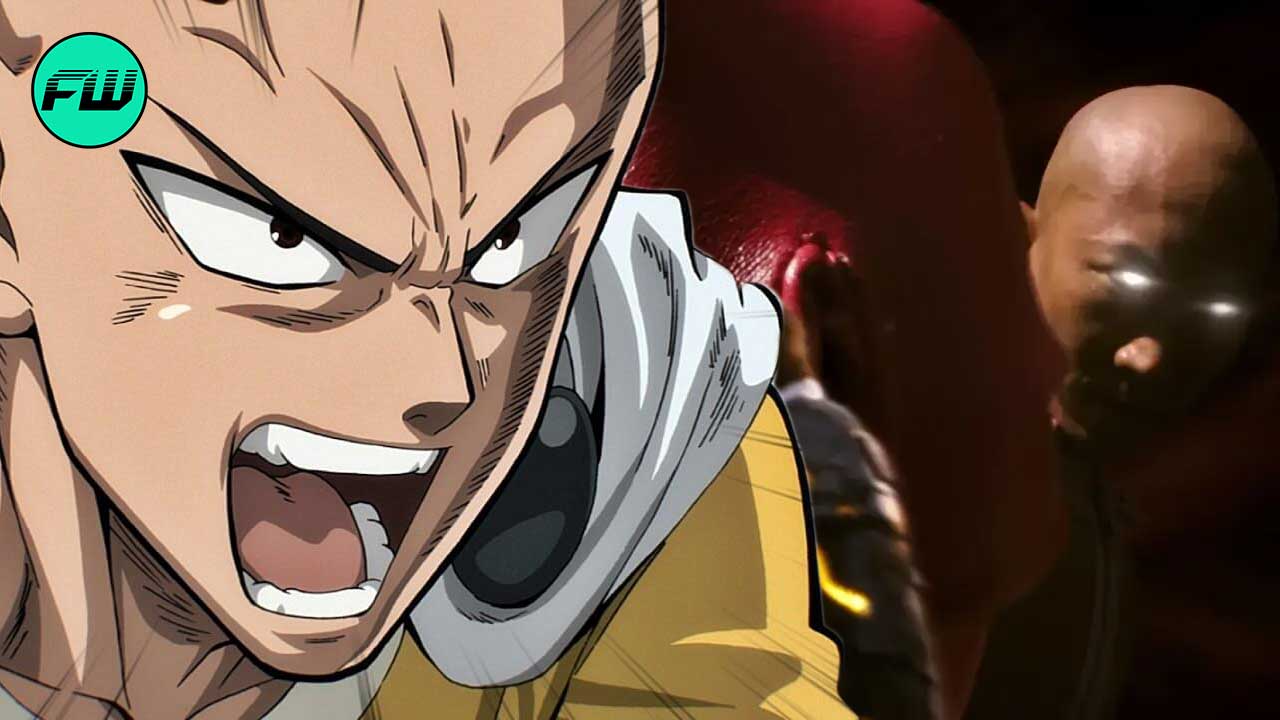 One-Punch Man is a popular manga-turned-anime story about Saitama, a superhero who can destroy any rival with a single punch and is looking for a good opponent just because he’s bored. This beloved anime series is being converted into a live-action movie. Now, according to the latest rumors, it will be directed by Fast & Furious’ Justin Lin. According to Deadline, Sony Pictures is considering the action filmmaker to direct the adaptation after acquiring the rights from Shueisha, a Japanese publishing house. The details are as follows:

Related: Anime Heroes Who Should Have A Hollywood Live Action Origin Story

All about director Justin Lin:

The announcement came after Fast X director Justin Lin decided to step down just days after production began in April, citing creative issues. Lin had been a member of the Fast & Furious film franchise since the third installment, “The Fast and the Furious: Tokyo Drift,” when he was a director. After taking a sabbatical from the series for the 7th and 8th films, he returned for Fast 9 and then had the opportunity to work on Fast X. According to sources, the former Fast X filmmaker will also act as as a producer with Arad Productions. Avi Arad and Ari Arad, with Scott Rosenberg and Jeff Pinkner writing the screenplay.

Related: Who would win in a fight between One-Punch Man and Batman? – Animated schedules

Learn more about One Punch Man:

One-Punch Man was first released as a webcomic in 2009 by Japanese artist ONE, and after going viral it was reprinted on Shueisha’s Tonari no Young Jump Next. The popular anime show has two seasons under its belt, the most recent of which premiered in 2019 and was dubbed into English on Adult Swim’s Toonami. The manga has a total of 26 volumes and is still in production. One-Punch Man has sold over 30 million units worldwide and the series has been performed in many languages. Sony is optimistic that One-Punch Man will launch a new brand for the company and hopes to start filming the adaptation before the end of the year.