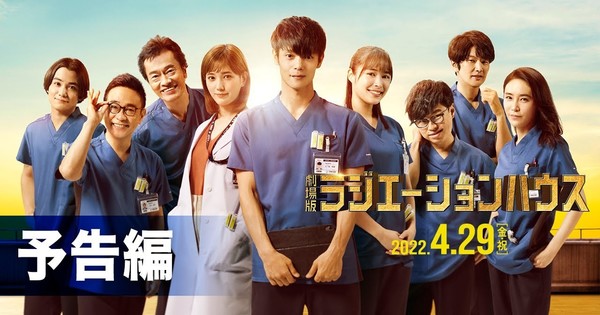 The official website of Tomohiro Yokomaku’s live-action movie and Taishi Moriit’s radiation house the manga began streaming a trailer for the film on Wednesday. The trailer reveals five new cast members for the film, as well as the film’s theme song “More Than Words” from MAN WITH A MISSION. 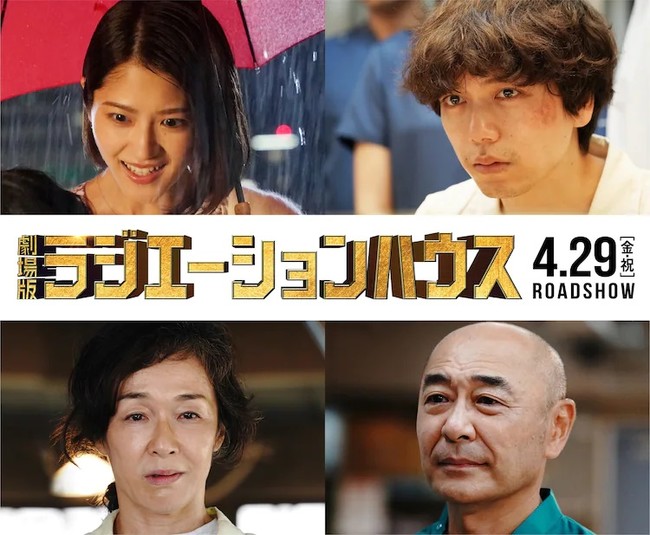 New cast members include Yumi Wakatsuki (top left), a pregnant woman who goes to the hospital with her husband Keisuke Takahashi, played by Ikusaburo Yamazaki (top right in the image above). Katsumi Takahashi (bottom right) plays Toshio Onodera, the president of the Japan Society of Radiological Technology. Midoriko Kimura (bottom left) plays Fusako Noyama, a resident of a remote island.

Besides Hideko Hara Hiromi plays the mother of An Amakasu. 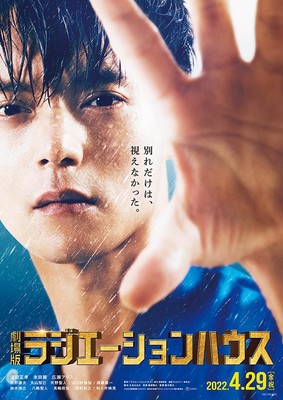 The film will feature a returning cast from the live-action series, including Masataka Kubota as X-ray technician Iori Igarashi, Tsubasa Honda like an Amakasu, and Alice Hirose like Hirono Hirose.

The story centers the health professionals of the radiology department of a hospital. For example, medical radiographers use x-rays and CT scans to probe the causes of diseases and discover pathological changes, while radiologists read the results and offer diagnoses.