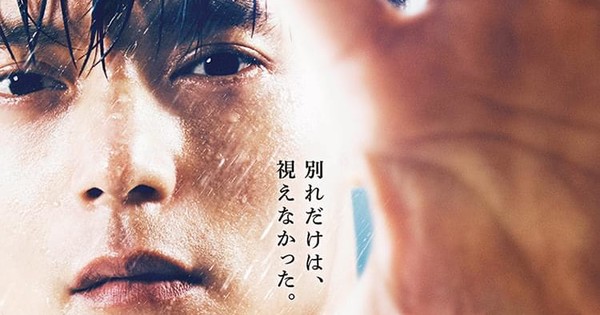 The film opens on April 29

Tomohiro Yokomaku and Taishi Moriit is radiation house manga is getting a live-action movie to be released in Japan on April 29.

The film will feature a returning cast from the live-action series, including Masataka Kubota as X-ray technician Iori Igarashi, Honda Tsubasa like An Amakasu, and Alice Hirose like Hirono Hirose. 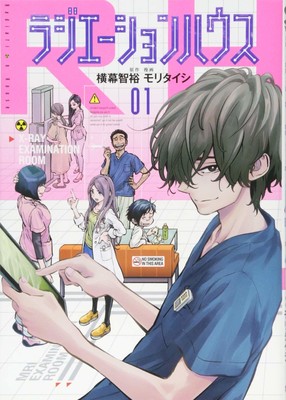 The story centers about healthcare professionals in a hospital’s radiology department. For example, medical radiographers use x-rays and CT scans to probe the causes of diseases and discover pathological changes, while radiologists read the results and offer diagnoses.

Yokomaku and Mori launched the manga in big jump in October 2015. Shueisha published the 11th volume of the manga’s compiled book on September 17 and will publish the 12th volume on December 17.

Mori’s manga 2009-2013 Kyō no Asuka performance inspired one original web anime adaptation. Mori started Kuchibiru ni Uta o (A Song to Your Lips), a manga adaptation of Eichi Nakatait’s original novelin Shogakuganit is Monthly Shonen Sunday (Gesan) magazine in 2013 and ended the series in 2014. A film adaptation of the manga opened in Japan in February 2015.