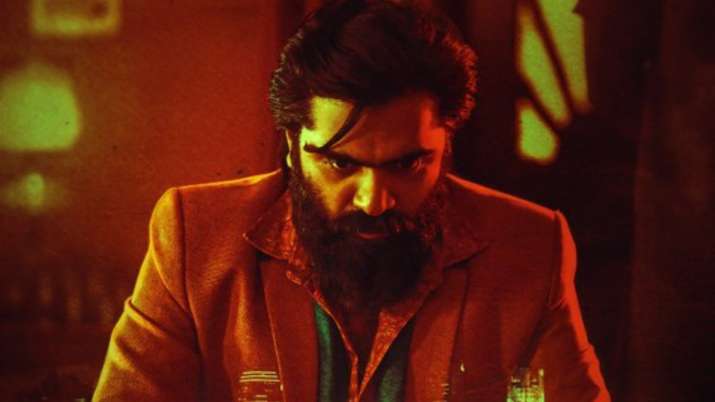 Twitter review and reactions from Vendhu Thanindhathu Kaadu: Tamil gangster drama VTK, starring Silambarasan, was released on September 15. Part 1 of the gangster drama showed promise during the trailer launch. Fans saw it as a style gap for Simbu and director Gautham Menon. After the release of the film and the first reviews shared by fans on social media, the speculations around the novelty of the film have been confirmed and the viewers are pleasantly surprised with this new release. For those wondering how good Vendhu Thanindhathu Kaadu (VTK) Part 1 is and whether to see it on the big screen or not, read below.

Vendhu Thanindhathu Kaadu aka VTK Part 1: What is the movie about?

VTK Part 1 stars Silambarasan as Muthu who leaves his village to work as a migrant laborer. When he starts working at a food stall in Mumbai, Muthu discovers that it is actually the underbelly of the underworld. He also takes on the responsibility of caring for his mother and sister. Muthu and his friends start working for a gang lord, executing people on orders. They are caught up in a gang war. Will Muthu be sucked into a life of violence or will he rise again is what makes up for the rest of the duration.

How are Silambarasan fans reacting to VTK Part 1?

Gautham Menon managed to deliver satisfying gangster drama in VTK Part 1, according to early reviews for the film. The storytelling and deviations in form were praised. Silambarasan’s role as Muthu is the soul of the film, fans said. Many also said the lead actor looked convincing as a 20-year-old. AR Rahman’s background score was a major highlight which sees VTK through its ups and downs. Moreover, Siddhi Idnani’s debut also received praise from moviegoers. Find out how fans are reacting to VTK Part 1 while anticipating what’s next.