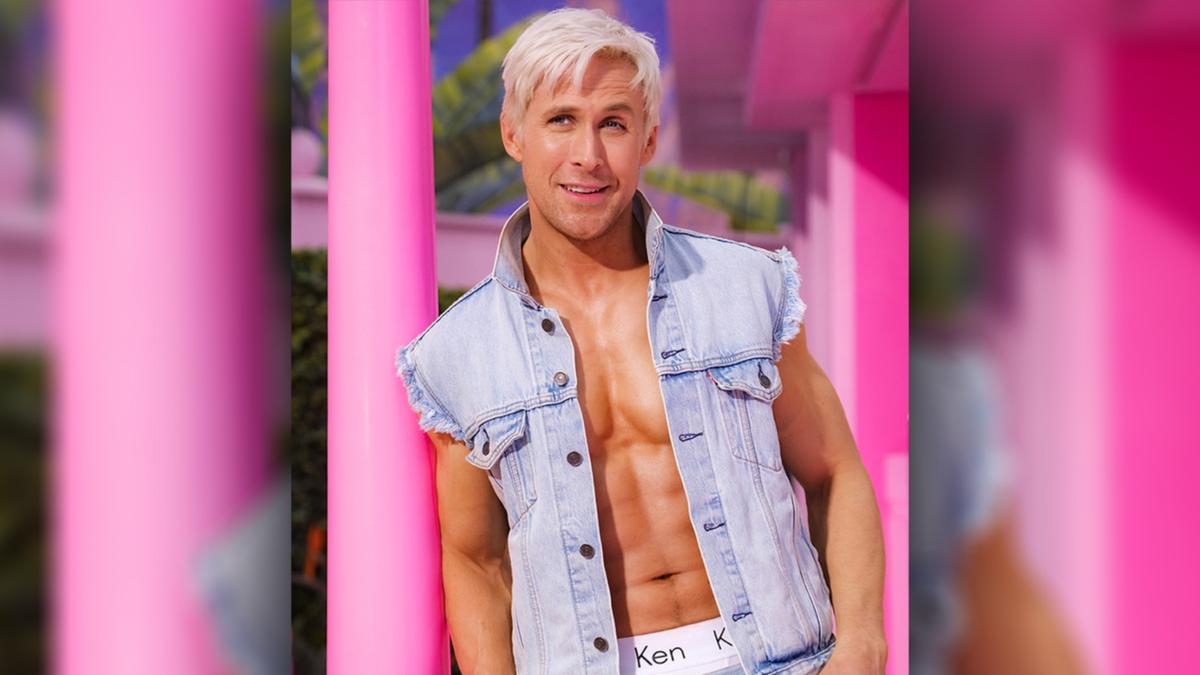 Ryan Gosling caused a stir when it was announced that he was playing Ken in the new Barbie film.

With filming on the plastic fantasy film now officially complete, Gosling can focus on releasing his first-ever blockbuster action flick.

WATCH: Steve Hargrave talks to Ryan Gosling in the video above

The gray man sees Gosling star as a CIA agent on the hunt for an evil adversary, played by Chris Evans.

Known primarily for his roles in thrillers and romantic dramas, The gray man is his first foray into real acting territory.

“I’ve always wanted to do this since I was a kid,” Gosling says of the role of an action hero.

“It’s exactly the kind of movie I would have liked when I was a kid.

“It’s the kind of movie that made me want to make movies, so it was really exciting to finally be able to make one.”

A Bridgerton too far

In a triple treat for viewers, Gosling and Evans are joined by Bridgerton idol Régé-Jean Page.

But Page admits that his role in this film is very different from that of the Duke of Hastings.

“It was a lot of fun diving into a new character,” Page said.

“You expect every job to be different from the last job…I like to keep the opportunity to surprise myself, to surprise an audience, to keep your artistic juices flowing.”

In a Barbie world

Possibly Gosling’s most talked about role since Notebook sees him starring as Ken in the big-screen adaptation of Barbie.

Photos of him rollerblading alongside Australian co-star Margot Robbie as Barbie recently lit up gossip sites.

“I feel like I’ve never had as much fun making a movie as I did on Barbie,” Gosling says.

“I can’t wait for people to see it – no matter what people think, this isn’t it, and I’m so excited to share it with everyone and share the Kenergy!”

“People are feeling the Kenergy and I’m glad Ken’s story is being told.”

The gray man is available on Netflix from Friday, July 22