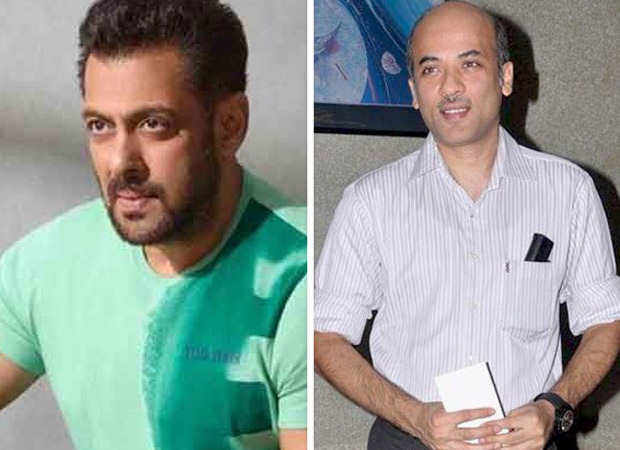 Actor Salman Khan has made consecutive action movies over the past 5 years. Whereas before, the superstar used to get engaged in roles where his character was a boy in love and a family man. For a long time, Salman Khan did not appear in any of these roles. A majority of the audience demanded to see it again in the family genre as Prem.

During a press conference on Sunday, November 28, 2021, when asked if he was ready to return to this genre, he replied: “Yes, Sooraj’s (Barjatya) film will arrive soon. No one can do the kind of movies that Sooraj does and he will find me a screenplay soon.That movie will happen once Sooraj comes to see me.

Well, Salman Khan has also been absent from the comedy genre for a long time. He was even asked about a return to the comic genre. To which he informed that he was looking for a good script that would take comedy to the next level. Confirming his return to the comedy genre, Salman exclaimed “Yes, this (comedy) hunt is over. A comedy film is coming soon… Bahut Jald hogi ek comedy film (You will soon know)”.

ALSO READ: Salman Khan Says An Antim Prequel Is Already On His Mind – ‘We Already Have A Backstory For Rajveer Singh’