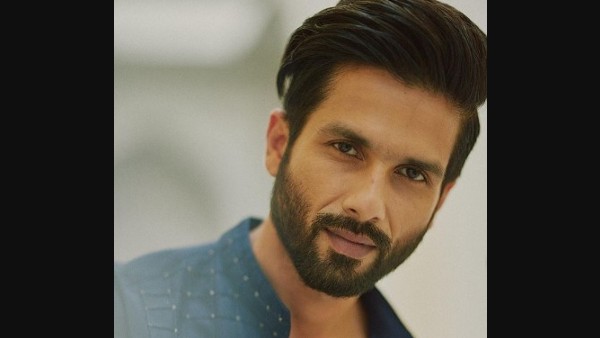 Ever since Shahid Kapoor made his acting debut with campus romance

Ishq Vishk
in 2003, the actor dabbled in different genres to deliver memorable performances. In some movies, the Bollywood star even ticked off our funny bone with his amazing comedic timing.

But it’s been a while since we’ve seen Shahid make us say “haha” with his on-screen histronics. In his recent interview with a news portal, the Haider actor expressed his desire to make a comedic film and added that he wondered why he was doing dramatic roles again and again when it came to his last two films. He said he would like to do something “easy and relaxing”.

Shahid Kapoor recalls his wife Mira Rajput’s reaction after watching Udta Punjab; “I don’t want to be with you”

Pinkvilla quoted Shahid as saying, “Someone has to propose me, I actually wonder why I do all these intense roles over and over again. Dramatic roles, let’s not just say intense. But I would love to do something like that. “

He continued: “I’m actually quite tired after

When Shahid’s Jersey co-star Mrunal Thakur, who was also part of the same interview, asked him why she couldn’t do a dance number with him, he replied that it had been a long time since he had not danced. At the same time, he also added, “Gaane ache hote hai picturein achi nahi hoti, use better hai achi karo picture.”

Shahid Kapoor explains why remaking Jersey in Bollywood was difficult

Jersey.
The film is a remake of Nani’s Telugu film of the same name.