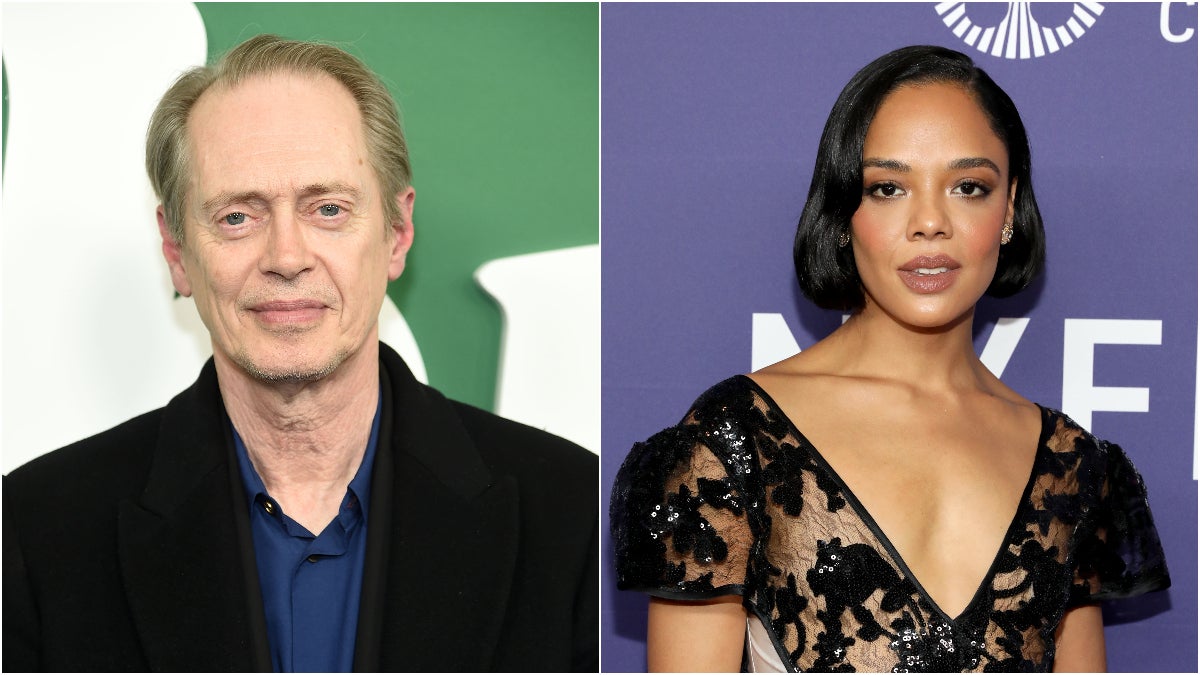 Steve Buscemi returned to the director’s chair for his latest feature film, a drama called “The Listener” starring Tessa Thompson.

Thompson is the only on-screen character in “The Listener,” in which she plays the role of a helpline volunteer answering calls from those feeling lonely, broken and hopeless. The film shows how her call volume has grown over the past year, leading her to fear that today is the day she finally loses someone at work, and reveals why she chooses to listen. in the first place.

“The Listener” recently wrapped up production after filming in Los Angeles in August and September. Alessandro Camon (“The Messenger”) wrote the screenplay. The film is from Olive Productions, Hantz Motion Pictures, Atlas Industries and Sight Unseen.

As a director, Buscemi worked on episodes of “Portlandia”, “Miracle Workers”, “30 Rock” and “The Sopranos”. He previously directed the 2007 feature film â€œInterviewâ€, starring himself and Sienna Miller.

Thompson will next be seen in “Passing” on Netflix and will appear in “Thor: Love and Thunder” and “Creed III”.