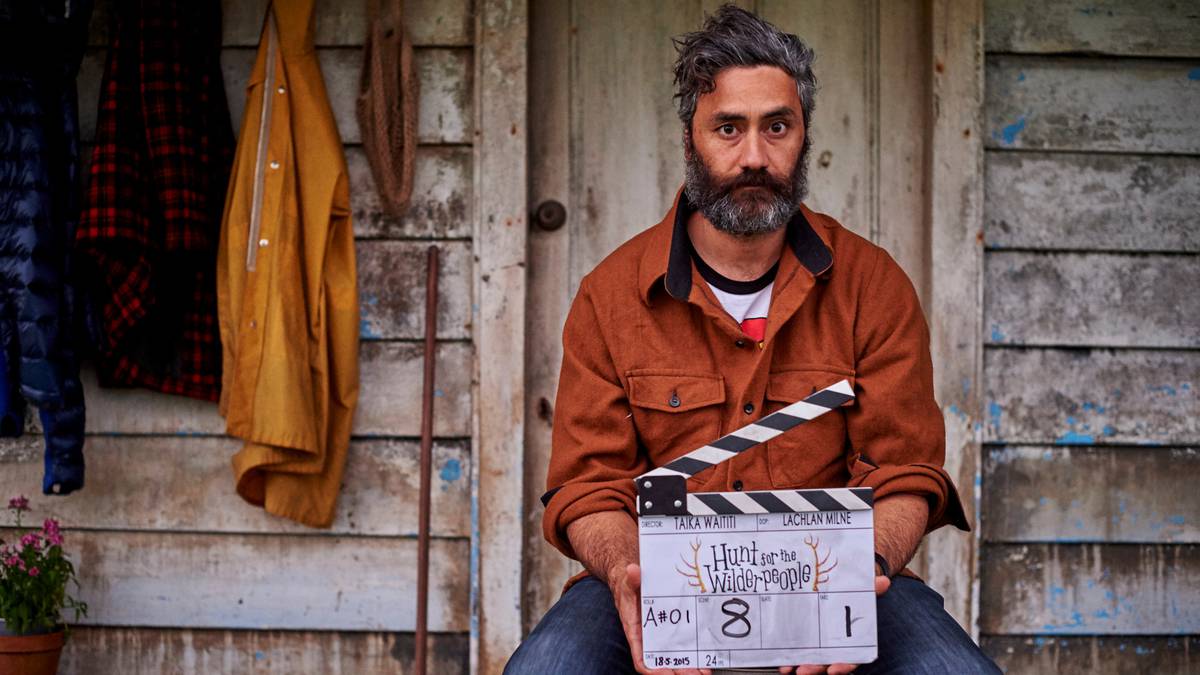 In 2019, it was revealed that Taika Waititi would be playing a role in the film. Photo / File

Director Taika Waititi will write the script for a live-action movie based on the Flash Gordon comic, the producers say.

Flash Gordon’s comic book, created in the 1930s, tells the story of an adventurer in space.

In 2019, it was revealed that Waititi would be playing a role in the film, which was originally intended to be an animated film.

In an interview with Collider published yesterday, producer John Davis revealed that Waititi would be the screenwriter and that the film “draws in a very interesting way from the original design of the comics.”

“It was a movie that had a huge influence on him growing up, it’s one of his favorite movies.”

Davis also revealed that Waititi initially offered it as animated, but when development began he decided to go for a live-action version.

“He has the most fantastically interesting take on this movie. And you can only know it’s Taika. That’s what he does. It’s the way he looks at the world.

“He thinks on a different plane, and this film encompasses everything that is special about Taika and his vision.

“We went through the development process, not the writing process, but he described in detail the characters, the movie, the path, what it is, the tone, all of that.”

Davis said he has been in talks with Waititi about the film since he first saw Thor, which the New Zealander directed.

“He made this little movie in New Zealand that was just crazy, which I loved,” Davis said of Hunt for the Wilderpeople. “And that’s what interested me in him.

“So I waited for him a long, long, long time, but his enthusiasm has remained constant. And only he will be able to make this film because only he should make this film. It’s special.”

Davis said he also hopes to persuade Waititi to direct the film.

Waititi is also involved in other projects, including an upcoming Star Wars movie.