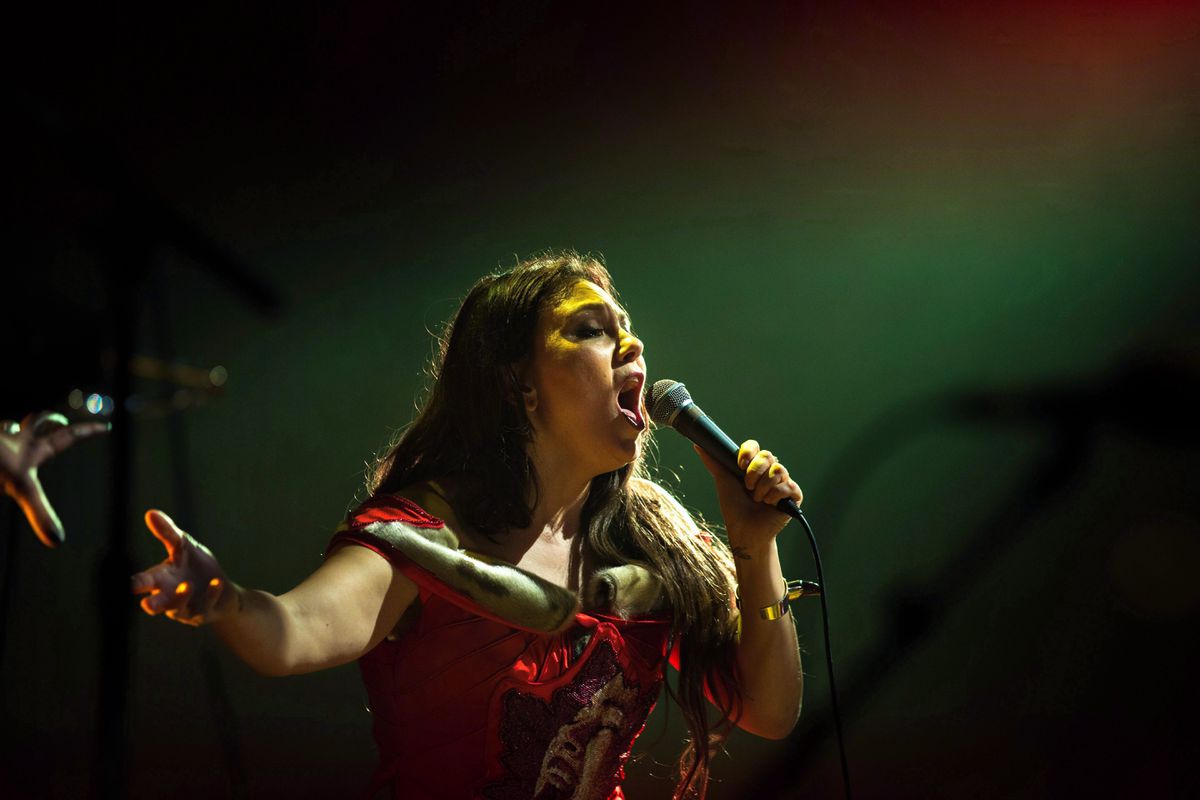 The Toronto International Film Festival rounds out its Canadian lineup with titles including a film by Inuk throat singer Tanya Tagaq, an Indigenous romance and a documentary about the downing of Ukraine International Airlines Flight 752 in Iran.

TIFF unveiled the latest additions to its Canadian lineup at an industry event in Toronto on Wednesday.

Highlights include Tagaq’s Always Deadlyco-directed by Chelsea McMullan, which shows how the singer’s improvisational performances connect to the land where she grew up in Nunavut.

Anishinaabe filmmaker Darlene Naponse, who won TIFF’s Air Canada People’s Choice Award in 2018 for Falls around heris up for another hit at this year’s festival with Stellar. The film stars Elle-Maija Tailfeathers and Braeden Clarke as star-crossed lovers who share a cosmic encounter at a bar in northern Ontario.

Among the documentaries on the bridge are that of Babak Payami 752 is not a number about the 2020 downing of a Ukrainian plane in Tehran that killed 176 passengers, and Buffy Sainte-Marie: Carry on. on the life of the legendary Cree artist and activist.

Other Canadian titles on offer include:

Register for The Globe Arts & Lifestyle Newsletters for more news, features and advice delivered to your inbox.