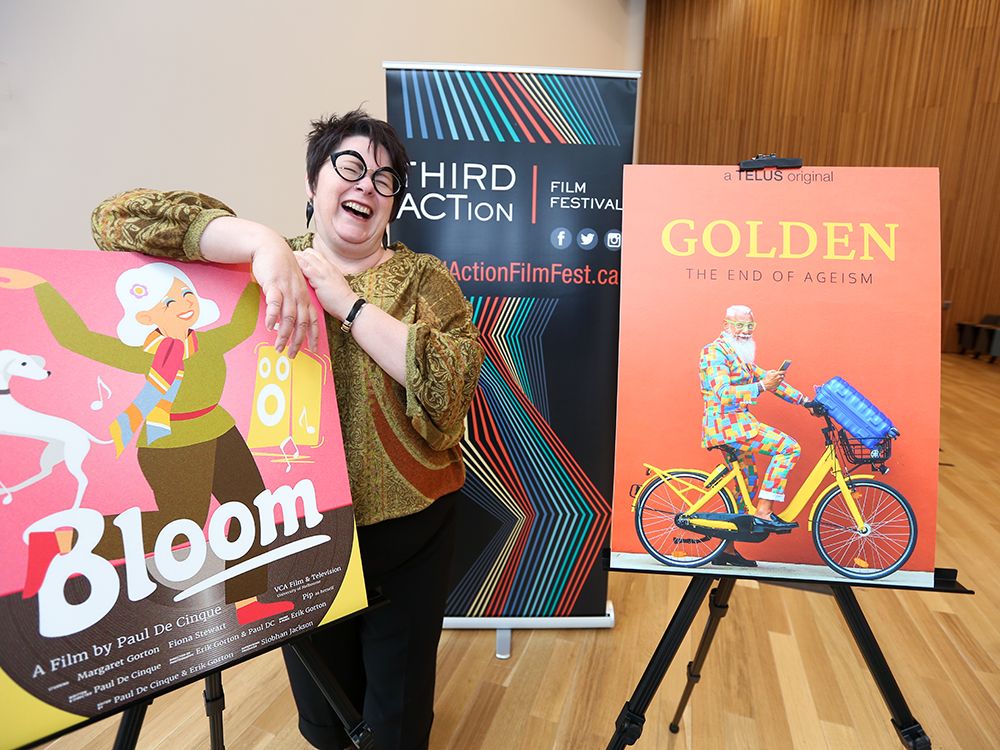 Reviews and recommendations are unbiased and products are independently selected. Postmedia may earn an affiliate commission on purchases made through links on this page.

The fifth Third ACTion film festival will feature 36 films across 10 screenings and a number of speakers to “reframe discussions about aging and the elderly”.

The June 10-12 festival will host in-person screenings and stream online from the Central Library’s Patricia A. Whalen Performance Theater.

Among the features screened this year is Calgary director Bradeon Rieh’s documentary The Secondary Highway, which features animator Robert Scott uncovering the secrets of an abandoned house and talking with seniors about their stories of “struggles, of joy and words of wisdom.

The festival will also feature the comedy 70 is Just a Number, which tells the story of singer Seija Kuula trying to come to terms with her career, age and love.

The festival will also feature several speakers, including Dr. David Hogan, dementia researcher at the Brenda Strafford Center on Aging, who will address ageism. Ruby Lecot, Executive Director of Link-ages Society, will speak about intergenerational relations.

For a scheduled visit thirdactionfilmfest.ca.

Love and Gelato: Everything we know about the romantic comedy-drama movie