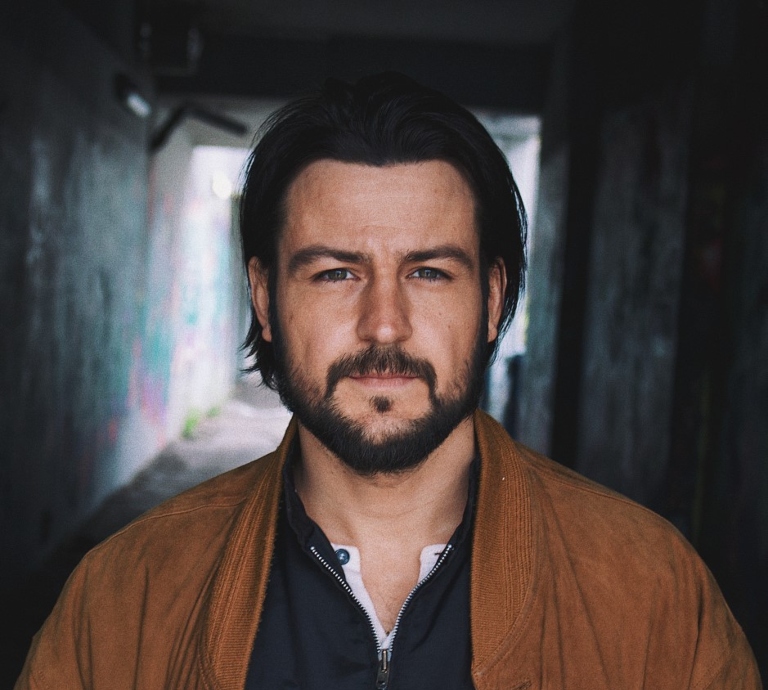 This original film will premiere Saturday, September 11 on the Hallmark Channel, as part of the network’s “Fall Harvest” programming event, and it stars singer and actress Lauren Alaina. “It was fun,” he admitted. “There’s singing, there’s a Mustang, and it’s a good time.”

The synopsis for “Roadhouse Romance” reads: Lt. Callie Jackson (Lauren Alaina) returns home from military service and must come to terms with everything that has changed during her absence, especially at her family’s iconic barbecue establishment. , Tucker’s Roadhouse. She is determined to continue her late grandfather’s legacy at the Roadhouse, which has always been a destination for great food and the discovery of new country music talent.

Callie steps in to help her mother and aunt prepare for the Fall Festival at Tucker’s Roadhouse, which also means searching for her late grandfather’s special barbecue sauce recipe that was lost while he was away.

After a chance encounter with TV producer Luke (Tyler Hynes), who is passing through town, he helps Callie figure out what’s worth holding on to and when it’s time to let go. “I like that Luke is a bit of an observer,” he said. “Luke was going through his own turmoil and silliness in his existence in Hollywood coming to this city and feeling uncomfortable and I liked that he found himself in these people he meets,” Hynes said. .

On being an actor in the digital age, he said, “I think it’s good. Things evolve and they change as they should. You get new experiences popping up and pushing things in new directions.

For young and aspiring actors, he said, “It’s a tough thing to have a dream and a passion and a desire for something, and you’re not greeted with the warm welcome you hope for. It can be difficult and discouraging.

“Become a student and someone who practices your craft,” he said. “Then you will eventually get to a place where you can find value in what you create, and you will be appreciated for it. Put your head down and work hard, be humble and put in the work, and then you will realize that it actually happened.

Under the title of the current chapter of his life, he answered: “Finding peace while giving peace”. “That’s the motto I live by,” he said.

Regarding his definition of the word success, he said, “To conduct yourself in a way that satisfies you is success.”

“Cop Secret” review in Locarno: Parodies of derivative action films are organized in Iceland for a change