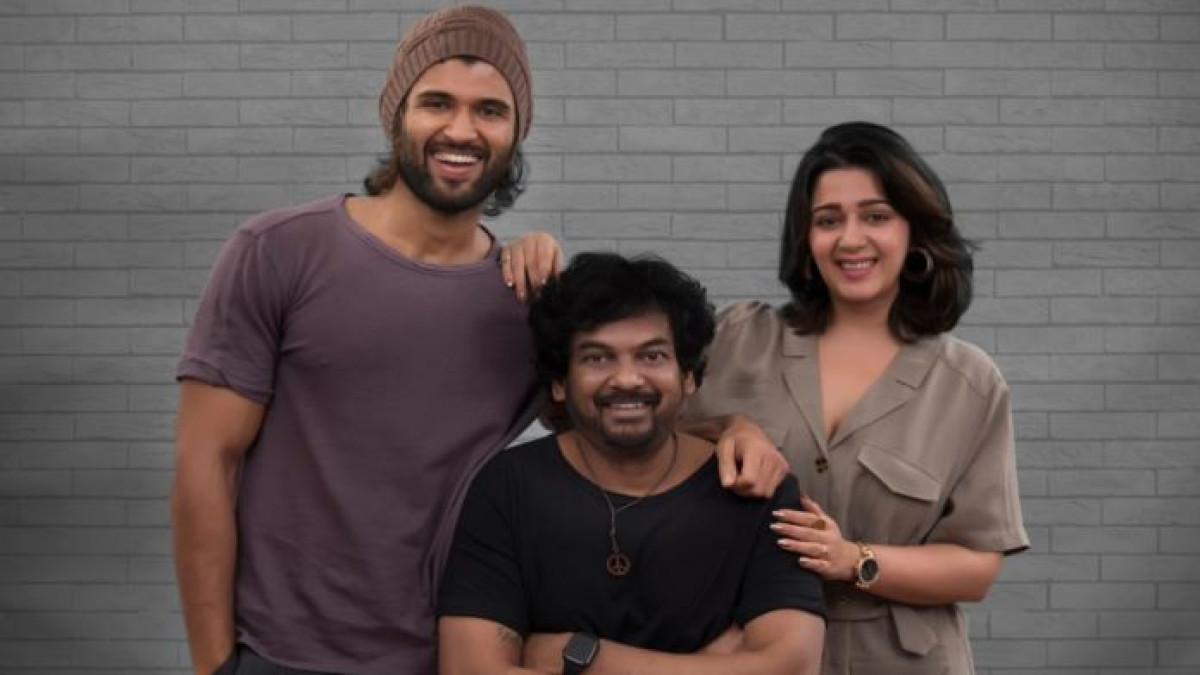 Vijay Deverakonda and Puri Jagannadh’s action movie will be released on August 3, 2023

Actor Vijay Deverakonda and director Puri Jagannadh have finally announced their next adventure “JGM”. The action drama promises to feature Deverakonda in a role never seen before.

Sharing the film and speaking of the excitement surrounding it, director Puri Jagannadh said, “I am extremely happy to unveil the announcement of our upcoming project ‘JGM’. It’s great to collaborate with Vijay again and JGM is a strong narrative that is THE ultimate action entertainment”

Delighted actor Vijay Devarakonda said, “I’m extremely excited about JGM, it’s one of the most impactful and thought-provoking scripts. The story is special and it will affect all Indians. I am honored to be part of Puri’s dream project. Looking forward to working with Charmme and her team. My character in JGM is refreshing, something I’ve never done before and I’m sure it will have an impact on the audience.

Vamshi Paidipally, Producer, Srikara Studio said, “It gives us great pleasure to collaborate with Vijay Deverakonda, Puri Jagannadh and Charmme Kaur on this prestigious JGM project. We at Srikara Studios are confident that this film will tap into the consciousness of every Indian.”