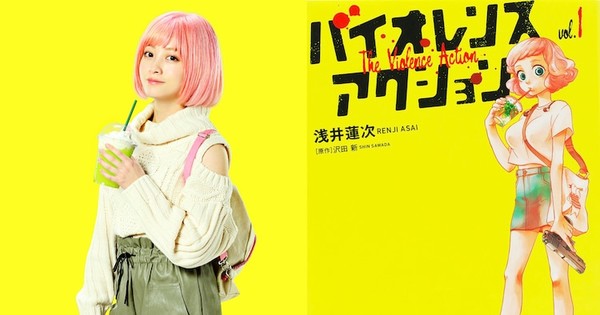 FINE Entertainment and Sony Pictures Entertainment revealed on Thursday that the previously announced “screen adaptation” from author Shin Sawada and artist Renji Asaiit’s action against violence manga is a live-action movie that will be released this summer. Kanna Hashimoto (left in image below) plays protagonist Kei Kikuno. 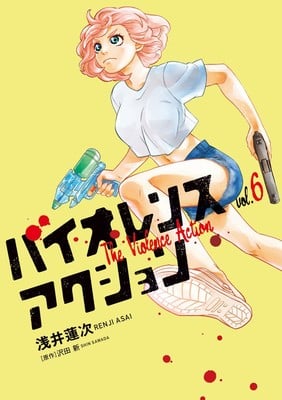 The series launched on Shogakukanthe online magazine of Yawaraka spirits in April 2016. The manga continued hiatus from March 2018 to June 2019 due to poor health of a creator. The series ranked in the top 20 manga for male readers in the 2018 edition of Takarajimashait’s Kono Manga ga Sugoi! (This manga is amazing!).

Asai drew a manga adaptation of Mamoru Hosodait’s The boy and the beast animated film and Yen Press released the series in English in North America.