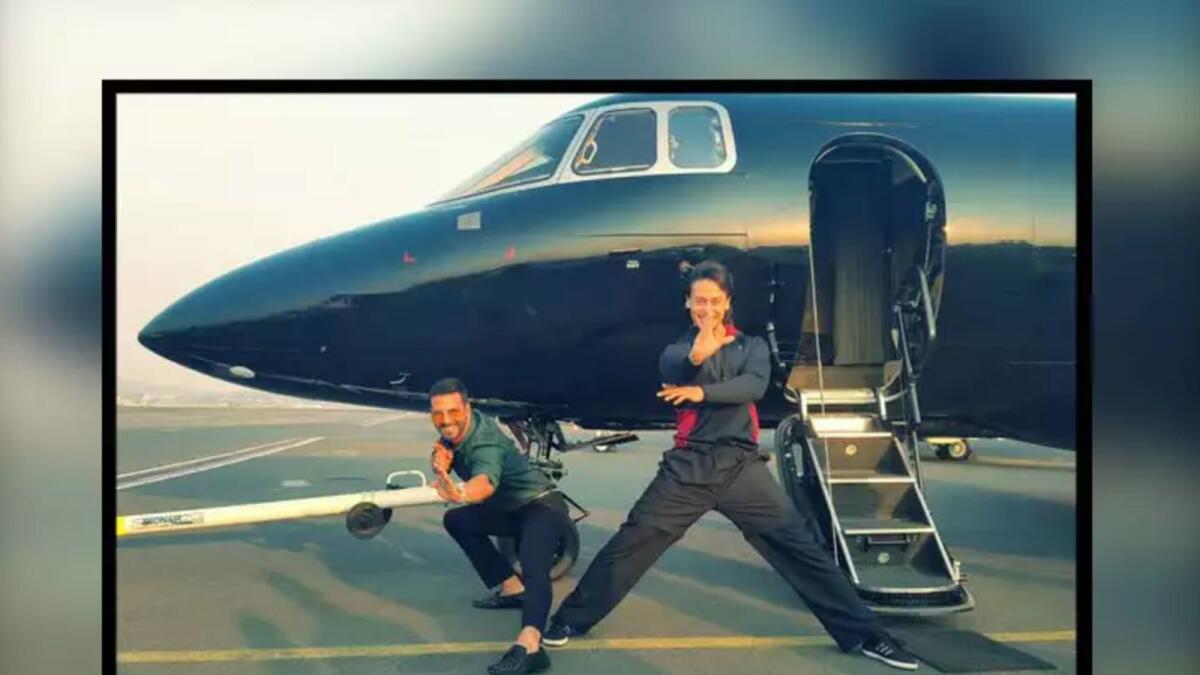 “The greatest action artist of all time”

Action stars Akshay Kumar and Tiger Shroff will be seen together in Ali Abbas Zaffar’s Bade Miyan Chhote Miyan, which will likely be released in December 2023. The action comedy will not be a remake of the original 1998 film, which starred featuring Amitabh Bachchan and Govinda.

Senior Producer Vashu Bhagnani said the film is close to his heart, “because it brought together two legends Amit ji and Govinda and was directed by my favorite Davidji. It’s heartwarming to see my Chote Miyan Jackky recreate that magic with Ali Abbas Zafar who has a brilliant vision for the film. I’m so honored to have Akshay Kumar and Tiger Shroff as Bade Miyan Chote Miyan for a new generation of audiences in 2023.”

Akshay collaborates with Vashu in Mission Cinderella and Tiger shoots for another film, Ganpath. Akshay is working on several films that will be released over the next few months. They include Prithviraj, Bachchan Pandey, Mission Cinderella, Ram Setu, Raksha Bandhan, Gorkha and Selfiee.