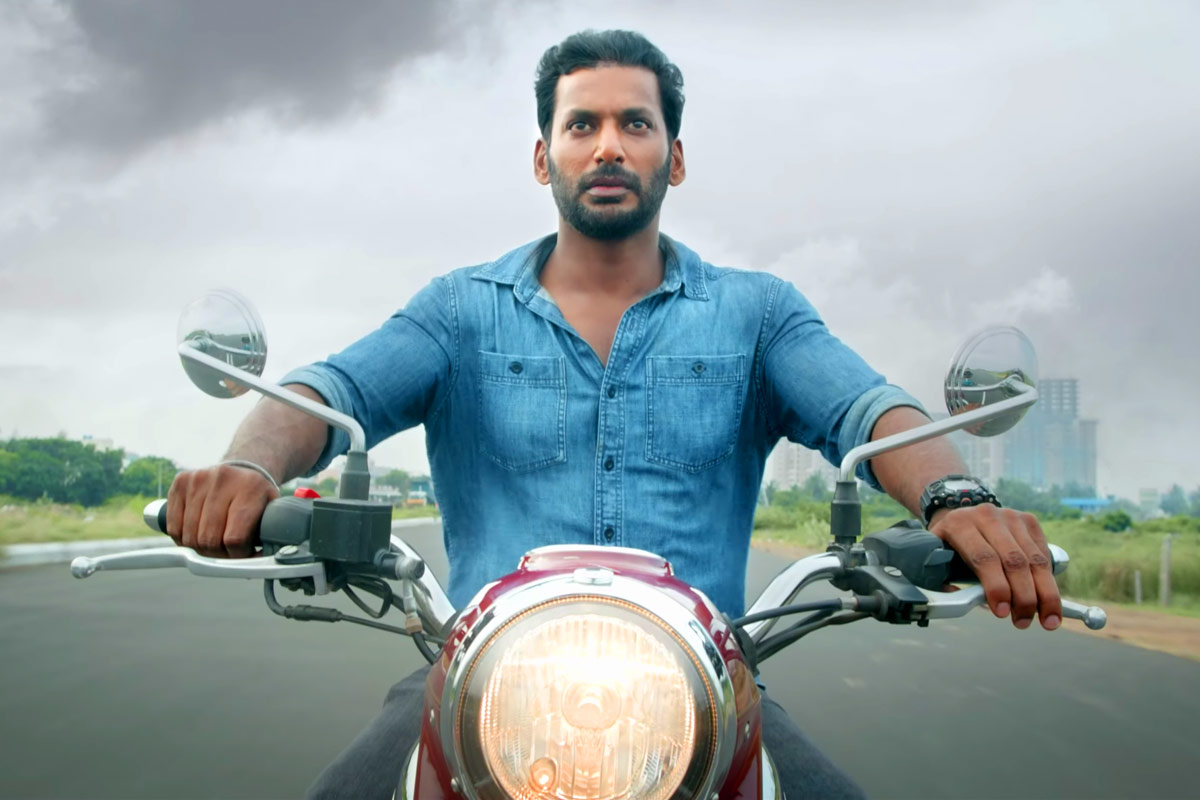 The action-packed teaser hints at Vishal’s character as an ordinary guy who has to fight for the rights of ordinary people. Plenty of fight footage is shown and viewers also get a glimpse of the romance between the characters played by Vishal and Dimple in the film.

Vishal was last seen in Enemy, who shares the limelight with his friend, actor Arya. Directed by Anand Shankar, the film stars actors Mirnalini Ravi, Mamta Mohandas, Thambi Ramaiah, Karunakaran and Prakash Raj in prominent roles. Funded by Vinod Kumar under the banner of Mini Studios, Enemy hits big screens on November 4, marking the occasion of Deepavali this year.

Prior to Enemy, he was seen in Chakra, which was written and directed by MS Anandan. The film features Shraddha Srinath and Regina Cassandra as well as Vishal in the lead roles. The plot revolves around cybercrime and e-commerce scams. Chakra released on February 19 of this year.

Meanwhile, Vishal has Thupparivaalan 2 in the pipeline, which marks his directorial debut. This is the sequel to the hit movie of 2017 Thupparivaalan who was helmed by Mysskin. The latter was also on board as the director of the sequel, but he reportedly walked away from the project due to an argument between him and Vishal. The actor announced that the team will begin production of Thupparivaalan 2 in 2022.