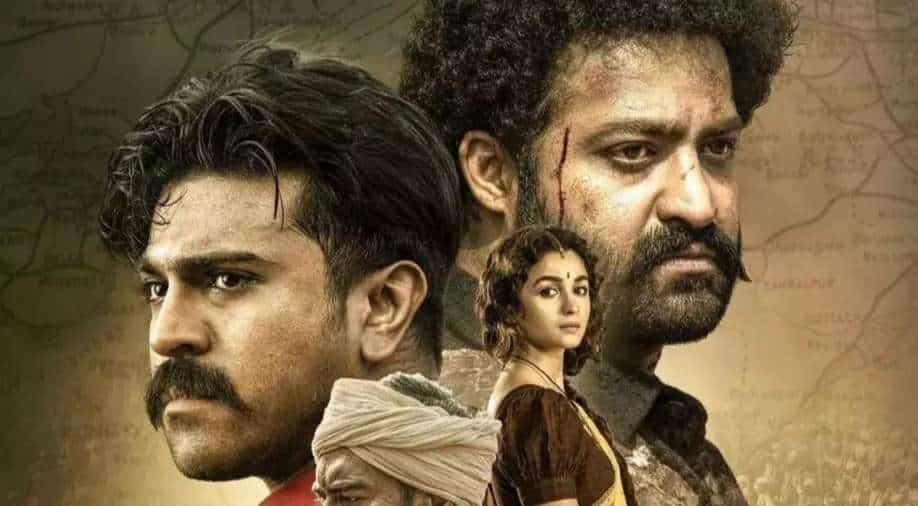 SS Rajamouli’s hit period drama “RRR” opened to a positive response and stellar reviews from audiences in March. A few days ago, the film dropped on a streaming platform and fans were able to watch the film on their small screens.

Seeing Tollywood superstars Ram Charan and Jr. NTR share screen space as great friends, fans couldn’t keep their cool and many social media platforms flooded with words of praise. for the actors and the director of the film. However, it seems Western audiences have mistaken the period drama for a gay romance movie.

Since several news articles stated that the film was not only meant to be a mass entertainer but also a queer story, a debate around the film started on microblogging sites.

According to a report by MensXP, a news article even claimed that the action movie had an underlying queer theme which added to the confusion.

The chemistry between the two lead actors as friends has been misunderstood by a few. And, they called the movie “gay.” Seeing the conversation around “RRR” on social media, fans of the film have come forward in its defense.

Simply write “RRR is a gay movie” in the Google search engine.

Western viewers should have suffered from mental illness even if they can’t digest a film based on the hardcore friendship of two male characters.

While Hollywood is busy promoting its gay agenda, Bollywood is doing great things. Thanks to the folks behind RRR, this was the change of pace most of us needed. #RRRMovie

I saw some shit saying that RRR is a gay movie. I mean……you don’t have to bring trans stuff inside of everything

I don’t know people in the west don’t understand what friendship or bromance is. They immediately labeled RRR as gay romance 🐹

The film did wonders at the box office and hit over 1000 crore worldwide.